AMD Developers have released a USD Hydra Addon for Blender, which promises to be a game-changer in terms of interoperability with industry tools and pipelines.

Pixar's USD is taking the CG industry by storm as the favored system for interchange between software, with developers scrambling to implement USD support into their software. This addon puts Blender at the center of the USD Hydra buzz, unlocking incredibly powerful possibilities such as allowing Hydra Render delegates to work inside of Blender, including ProRender, RenderMan, Arnold, Octane, Redshift, and more.

Outstanding work from the @GPUOpen team at @AMD:
An @openusd Hydra add-on for Blender. This will make more render engines available to @Blender users and help it integrate into existing and future pipelines.https://t.co/LTN3gDgirD

This addon also allows the composing assembling and exporting of USD stages, and as the developer puts it:

In short, this addon will allow an artist or studio to assembled and compose USD data with Blender data, and render it all using various renderers via Hydra

Learn more about USD and Hydra from Pixar's SIGGRAPH 2019 course found in the links below:
(These get technical pretty fast, but the first few slides are great primers if you don't want to delve too deep) 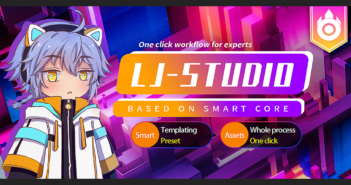 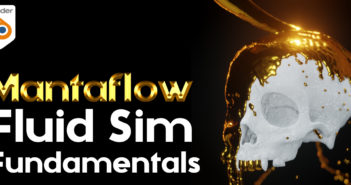 Next Article How to Create a Mantaflow Fluid Simulation in Blender 2.91