A new 3D & VFX Blender 2.9 animation rendered in Cycles about Ancient Rome Empire. In the south of Greece, two armies of legions fighting until death or victory...

By using the new features of Blender 2.90, I wanted to update my workflow, in order to combine 3d render sequences with real live shot. In addition, I work on animation and integration of 3d soldier character, which is clearly not my specialty. This is more of an experimentation than a finished job. There are many things to improve, but I need to move it on.. This project was carried out over 3 mounths, during my free time.

The 3D legionnary are organized through groups of instances, which allows to obtain an army without over-loading the scene in Blender. All the legionnary are High-poly 3d models.

Thanks for watching and I hope you like it.
Julien 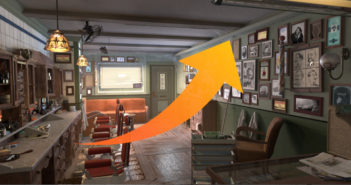 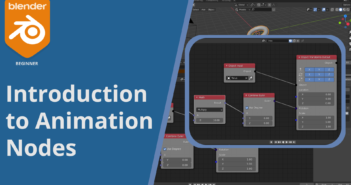 Next Article Introduction to Animation Nodes in Blender 2.9