Did you know that you could use a Kinect 2.0 for basic motion capture? This week on POLYCOSM we did just that, plus texturing! Using the Kinect in combination with the Brekel Body v3 software, we were able to capture footage that can easily be imported into Blender and mapped to a rig with the help of the free "Rokoko Studio Live" add-on. We also used the add-on "Animation Layers" to tweak our animation.

If you're interested in seeing the whole character creation, check out this video:

If sculpting is what interests you, and you want to see how the lantern was made, check out this video: 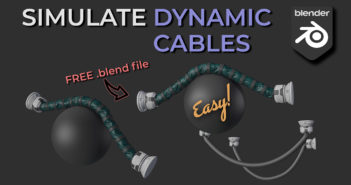 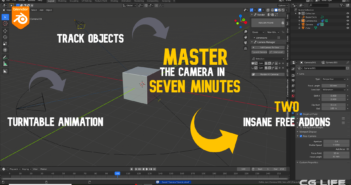 Next Article Master the camera in seven minutes | Blender Tutorial