Finally resuming the procedural tutorial series! This time we're making a stylised brick shader which brings a whole bunch of controls and options for expansion! It's really simple to add patches of repaired brick or use an image to mask out a design. You could take the same idea and just straight up remove bricks and have some damage there.

I also have a Discord server which is focused around proceduralism where we run events and host livestreams and seminars!

I am a professional designer and 3D artist. I trained in Interior Design but my passion is proceduralism! I've been using Blender since 2.49b. 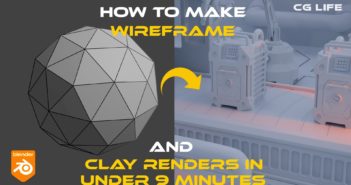 Previous ArticleWireframe and Clay render in under 9 minutes | Blender Tutorial 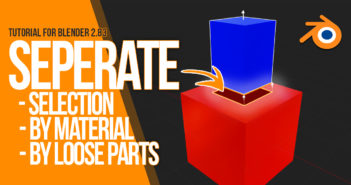 Next Article How to SEPERATE Geometry | Blender 2.83 | Tutorial