Blender user “Greg Blends” got the venerable Blender 1.0, the oldest Blender binary, running on an IRIX emulator, in an impressive feat of digital archeology. He has published a series of videos on his youtube channel showcasing his Blender 1.0 experiments, including him trying to model a good old Donut!

He has also released a tutorial outlining how to set up the emulator to run Blender 1.0 on a Windows 10 PC.

If you are feeling adventurous, you can download the original binaries and give them a whirl to pay respects to the Blender ancestor, all while weathering the shock from the realization that this version is possibly older than you are. This will also help you appreciate the cosmic strides Blender has made since then (Just when you thought opening Blender 2.79 was jarring).

Check this page for a quick rundown of Blender’s storied history. 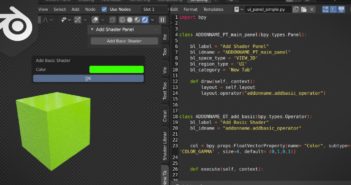 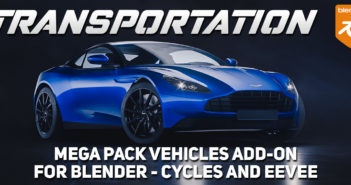