Hi there! My name is Daniel Teolfe and I’m from Brasília, Brazil. I graduated in architecture a year ago and recently decided to invest in the digital art career. I started working with Blender in 2017 for architectural modeling, mostly as a support tool for Rhinoceros and Grasshopper.

Over the years, investing time on modeling and experimenting with a few tools in Blender, I started to love doing it. I still experiment a lot and I’m always trying to improve my skills and learn new things.

During this lockdown, I decided to improve my skills on making assets with photogrammetry. I saw one of the Blender Secrets videos in which it was taught how to bake textures from one model to another. So I decided to try it with a few objects on my table. It became a scene after the study.

For photogrammetry, I used Reality Capture, a Nikon D3000, a blank piece of paper, and a bench.

For the objects, I aligned the images in Reality Capture. I may have tweaked a few things on the images before importing them to make sure the exposure was ok. 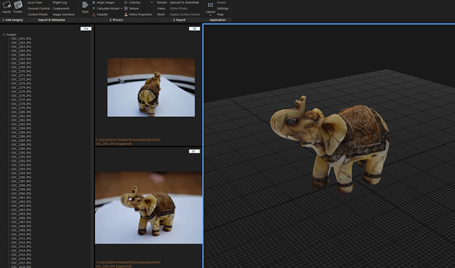 After generating the models, I imported them into Blender for remeshing.

After that, I imported them back into RC, unwrapped the UVs, and projected the textures.
*This process was used for the little elephant and the ashtray. 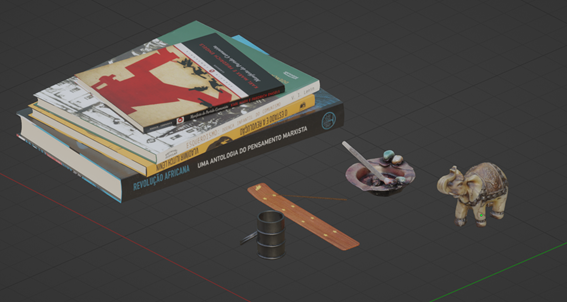 I used my printer to scan the surfaces of the books and incense-stick holders. The normal and roughness maps were made in Photoshop. 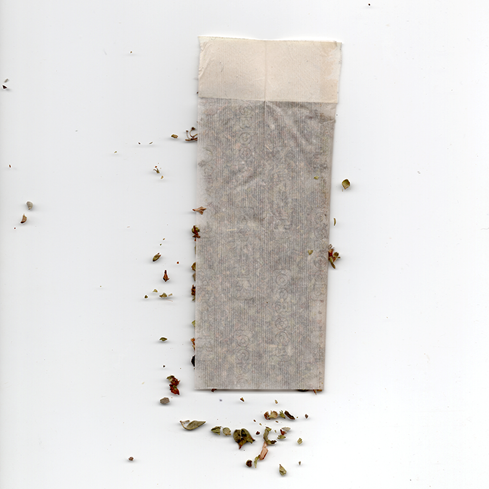 I used the particle system on a plane to make those little pieces on the table. 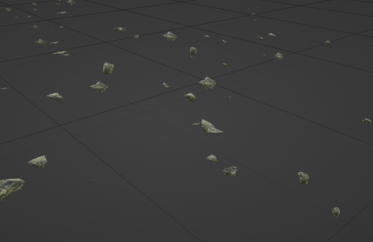 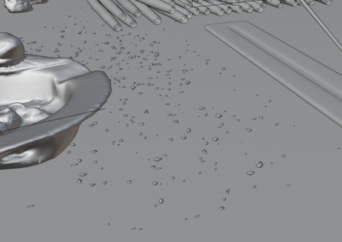 The smoke was simulated with Mantaflow in Blender. 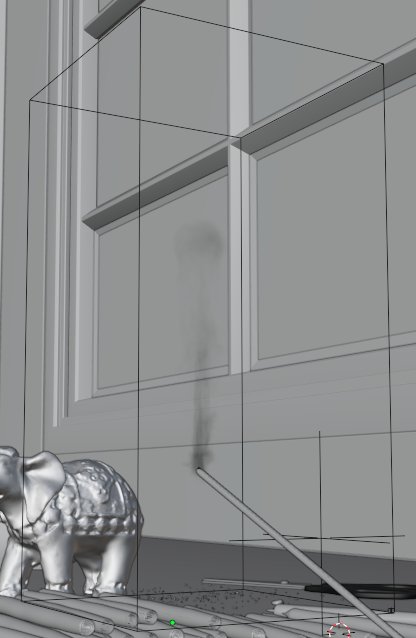 Some of the roughness maps were made in Blender by texture painting directly on the 3D. 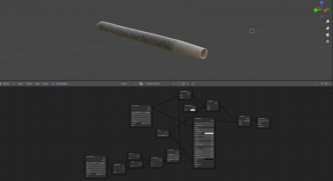 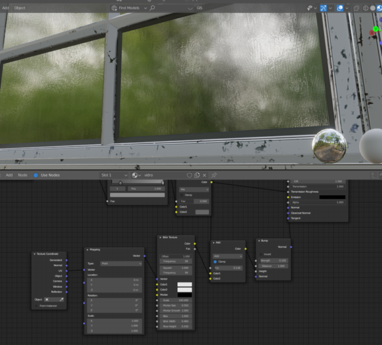 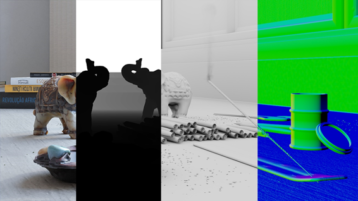 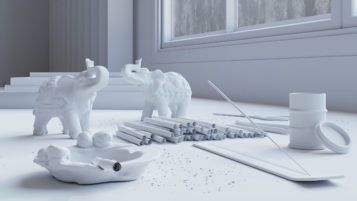 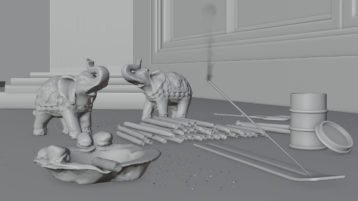 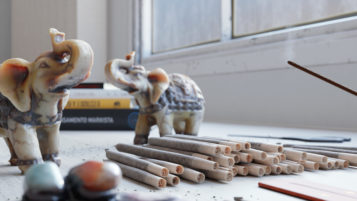 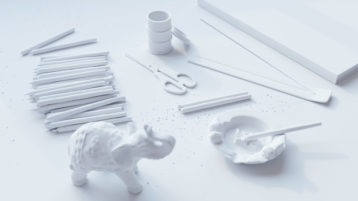 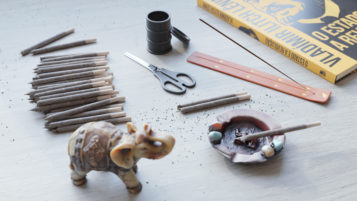 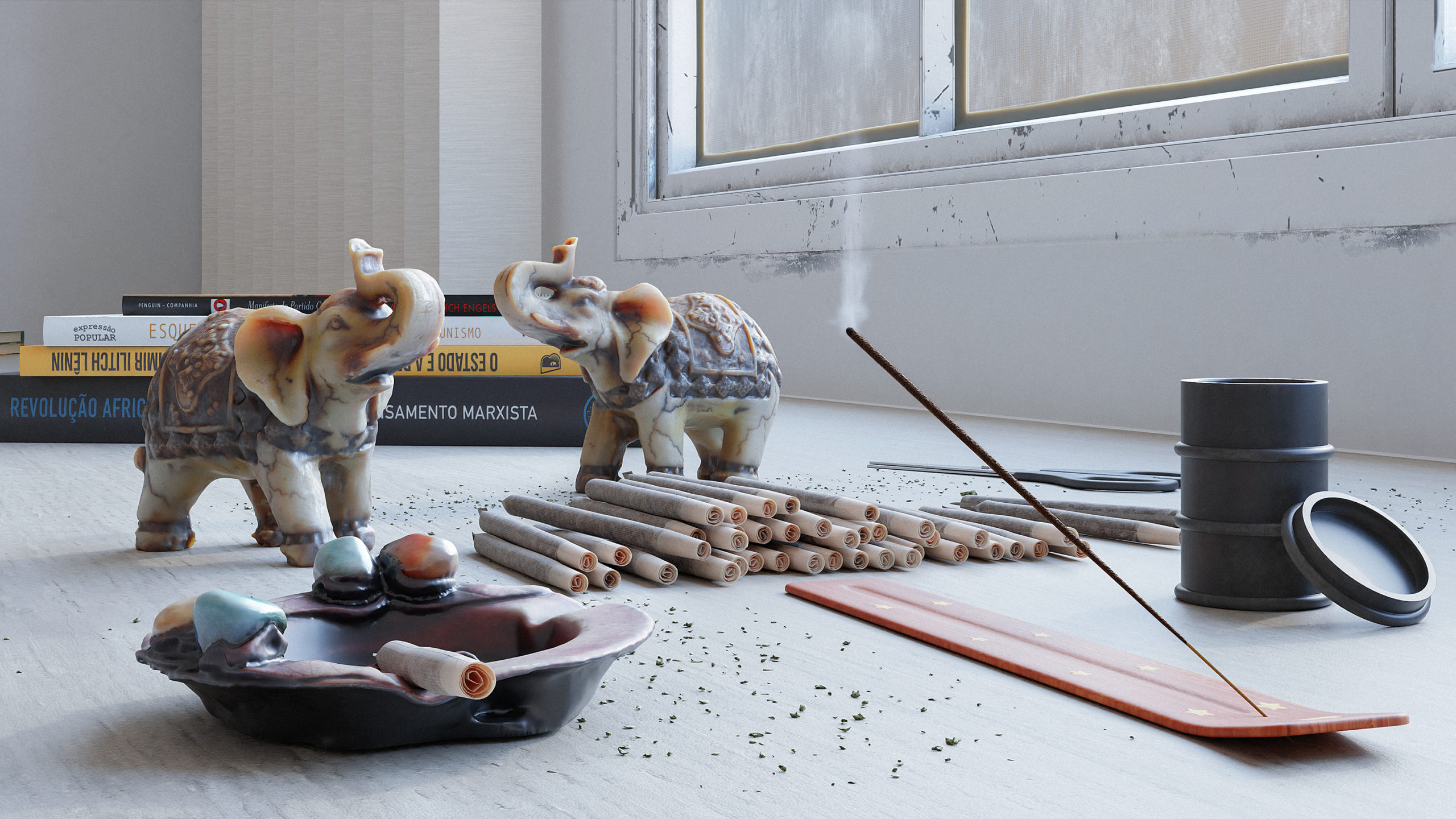 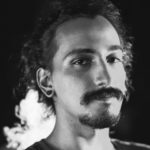 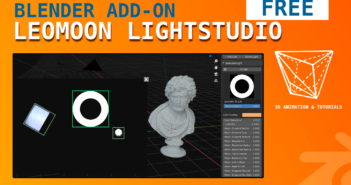 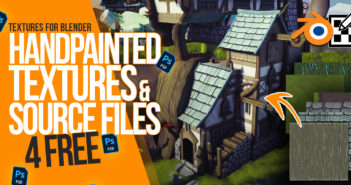