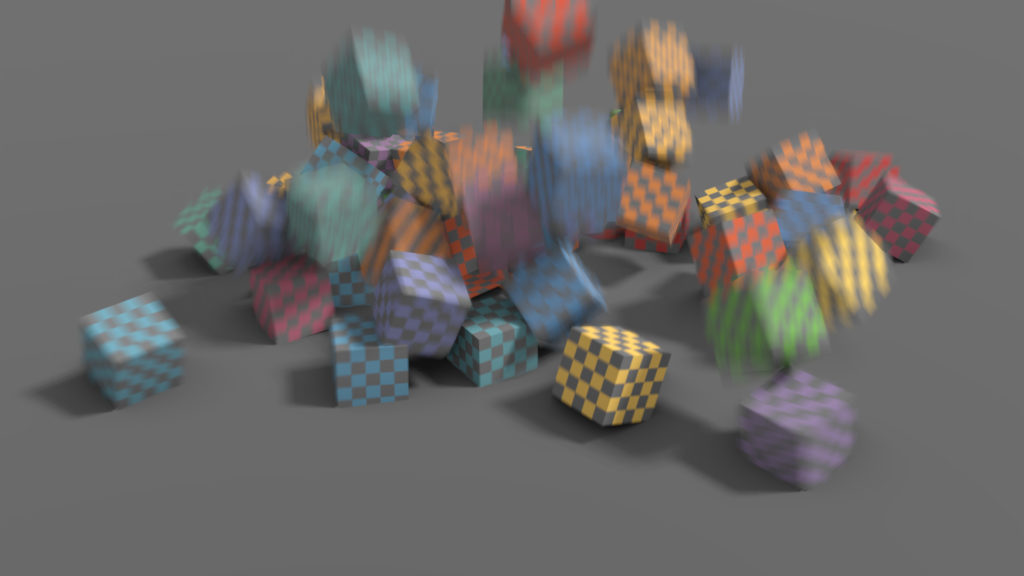 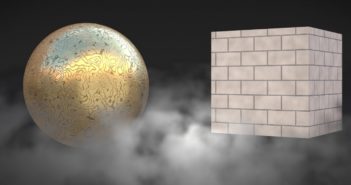 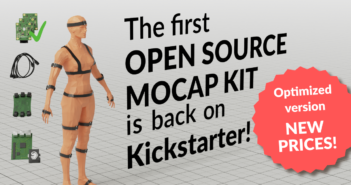 Next Article Chordata Motion, the Open Source motion capture kit, will be live on Kickstarter in July with lower prices [$, promoted]