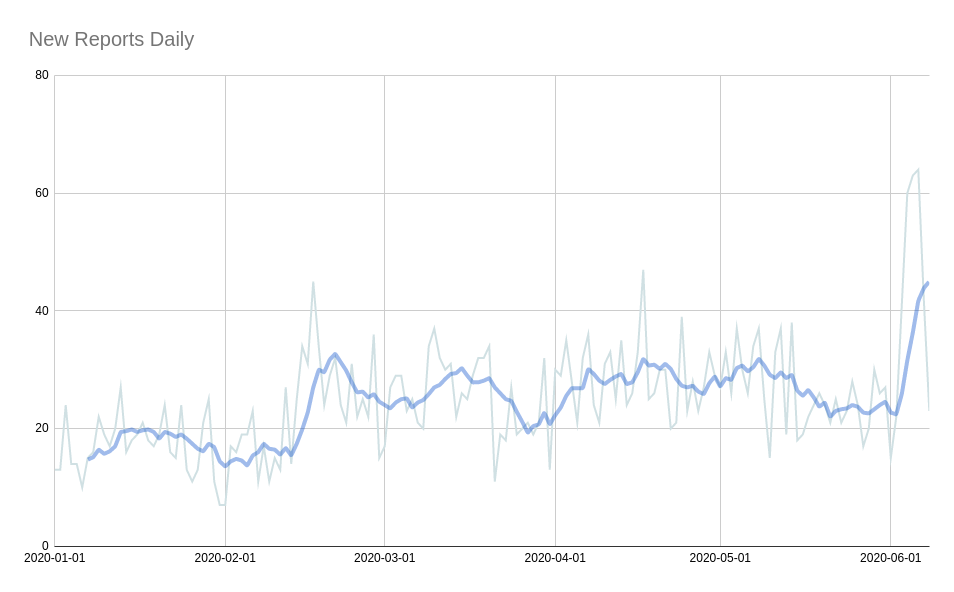 For example the Motion Tracking  would look like this:

More students shared a one-line pitch of their project. More next week. 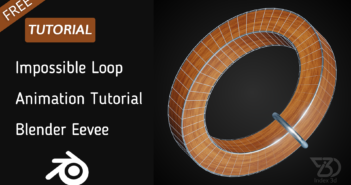