When you think of motion graphics tools, applications like Adobe After Effects and Maxon Cinema 4D spring to mind. But don't underestimate the power of Blender in this area as well. The skilled Flemish motion graphics creator Midge Sinnaeve, also known as Mantissa, has released a very informative video course to prove this.

Midge Sinnaeve is well-known in the Blender world, specialized in motion graphics design. Be sure to pay a visit to his portfolio site for an impression of his work.

The course is narrated in the English language, and is aimed at users who have got some basic Blender knowledge. If you’re completely new to Blender, it is advised to follow one or more tutorials targeted at Blender beginners before moving on to the Real Time Motion Course.

Also worth mentioning is the relatively low-end hardware requirement for this course. In fact, Midge creates everything using a laptop that isn’t boosted to the max. This makes the course accessible to a wide range of Blender users. 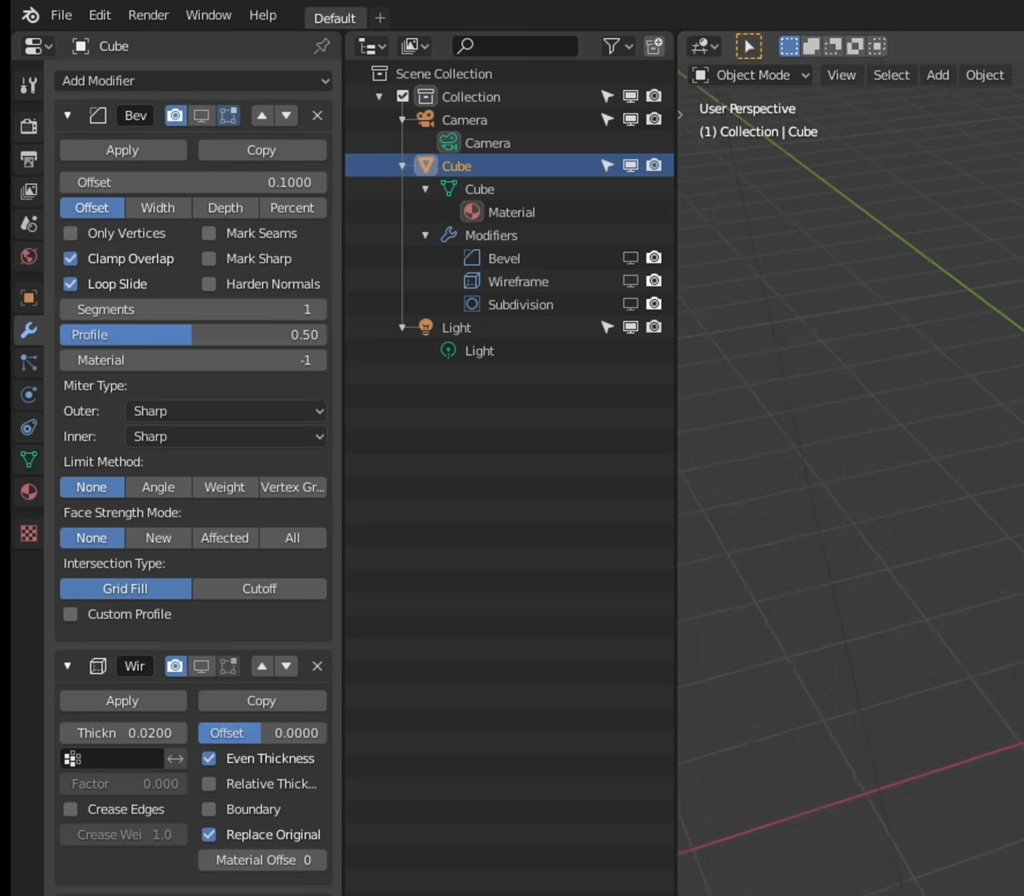 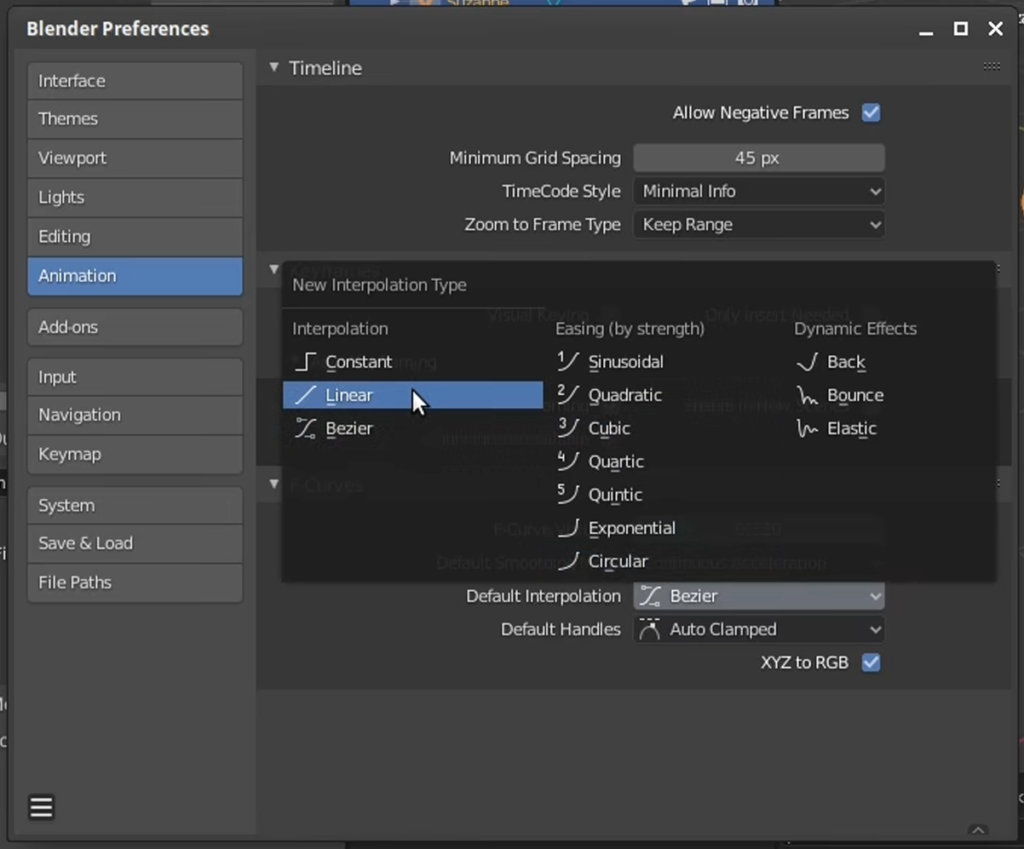 The Modeling folder contains 11 videos that are focused on modeling techniques for motion graphics, but a lot of the lessons are applicable to modeling as well. 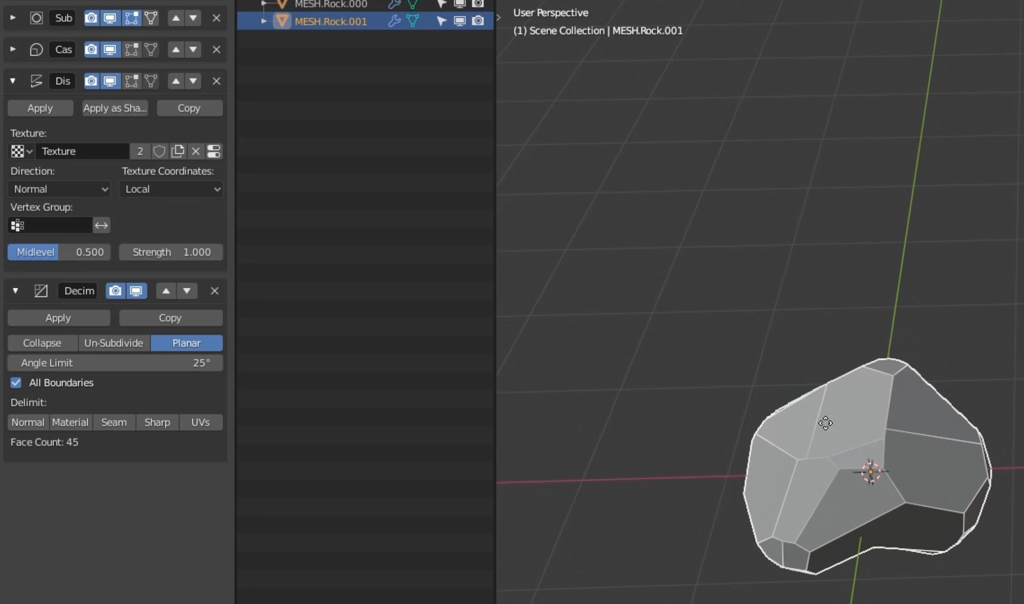 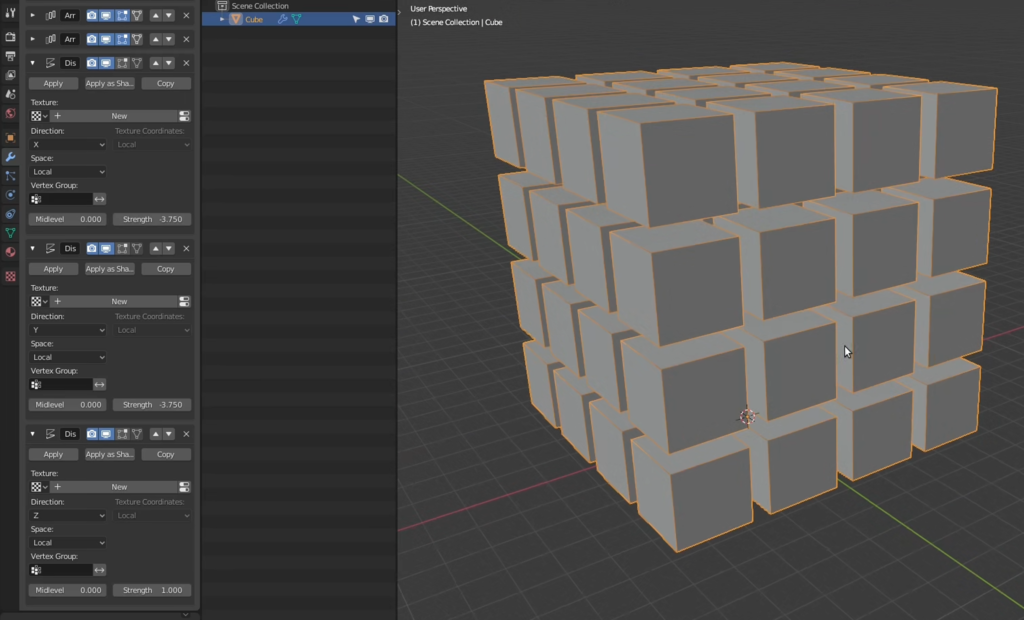 Using Displace modifiers to shift an object independent of its pivot point, so the effect of subsequent modifiers will change accordingly 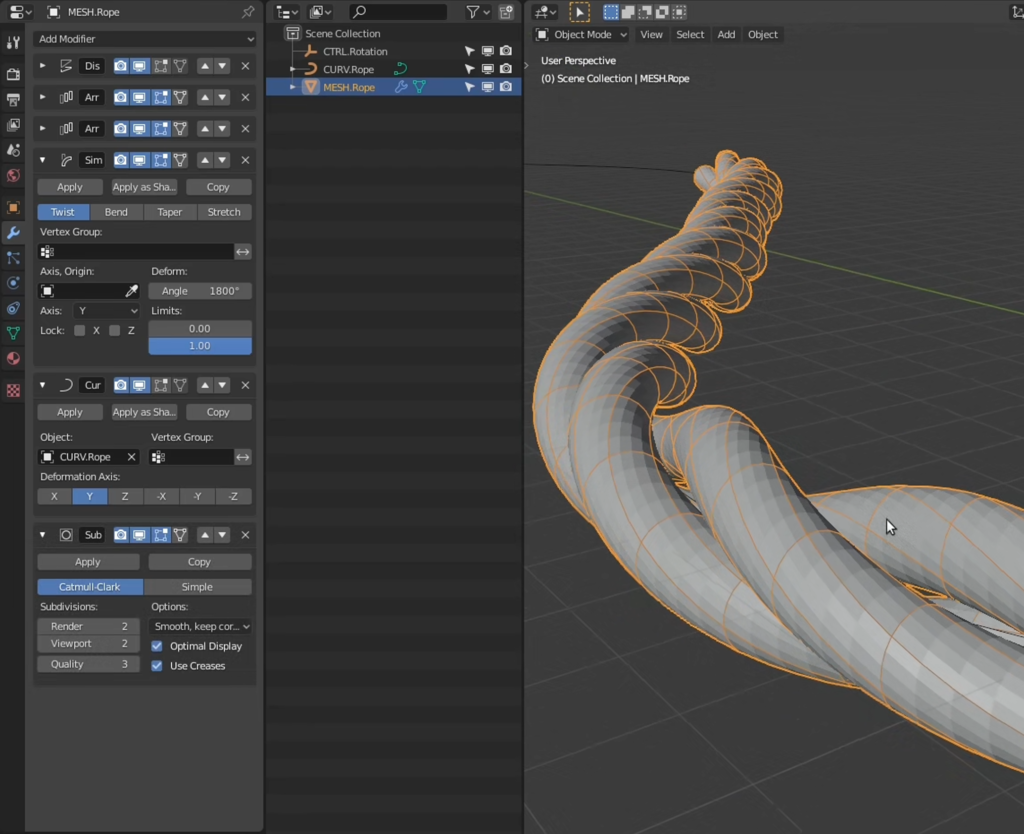 How to model a completely procedural rope with modifiers, step by step 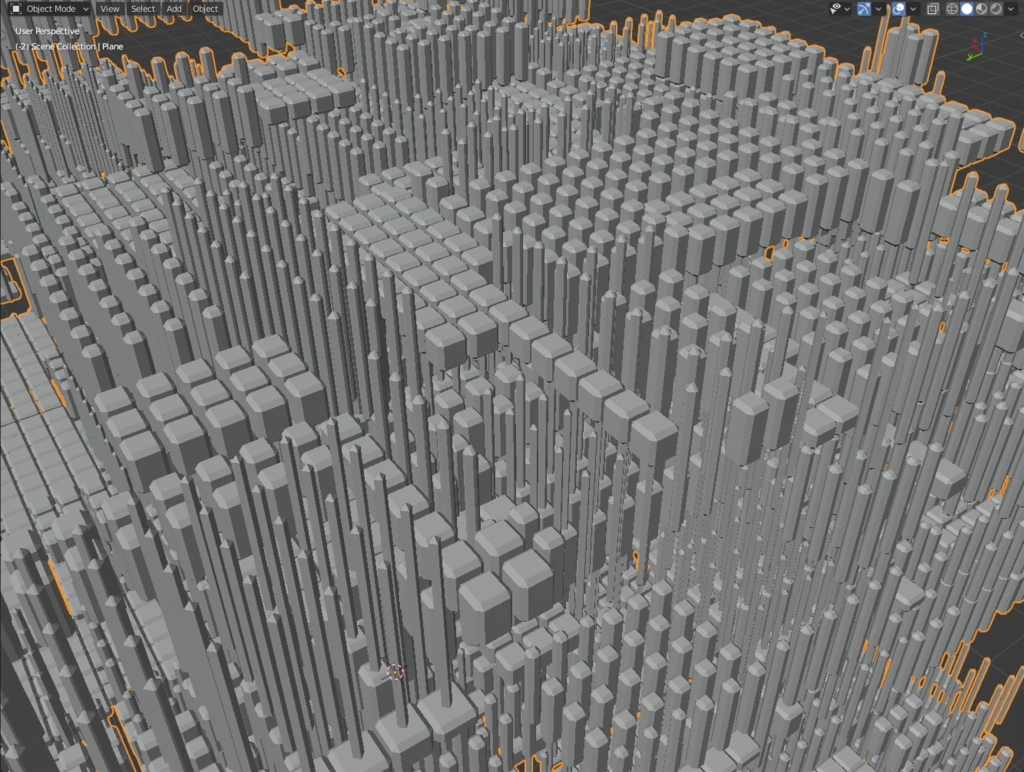 As the videos progress, the modifier-based modeling examples get intriguingly complex but not hard to understand

Following the lessons in procedural, non-destructive modeling, the animation chapter presents a range of procedural animation examples, making use of interactive methods such as changing values using drivers.

Among the animation video subjects is the use of animation modifiers to tune keyframe animation and control them outside the animated range. 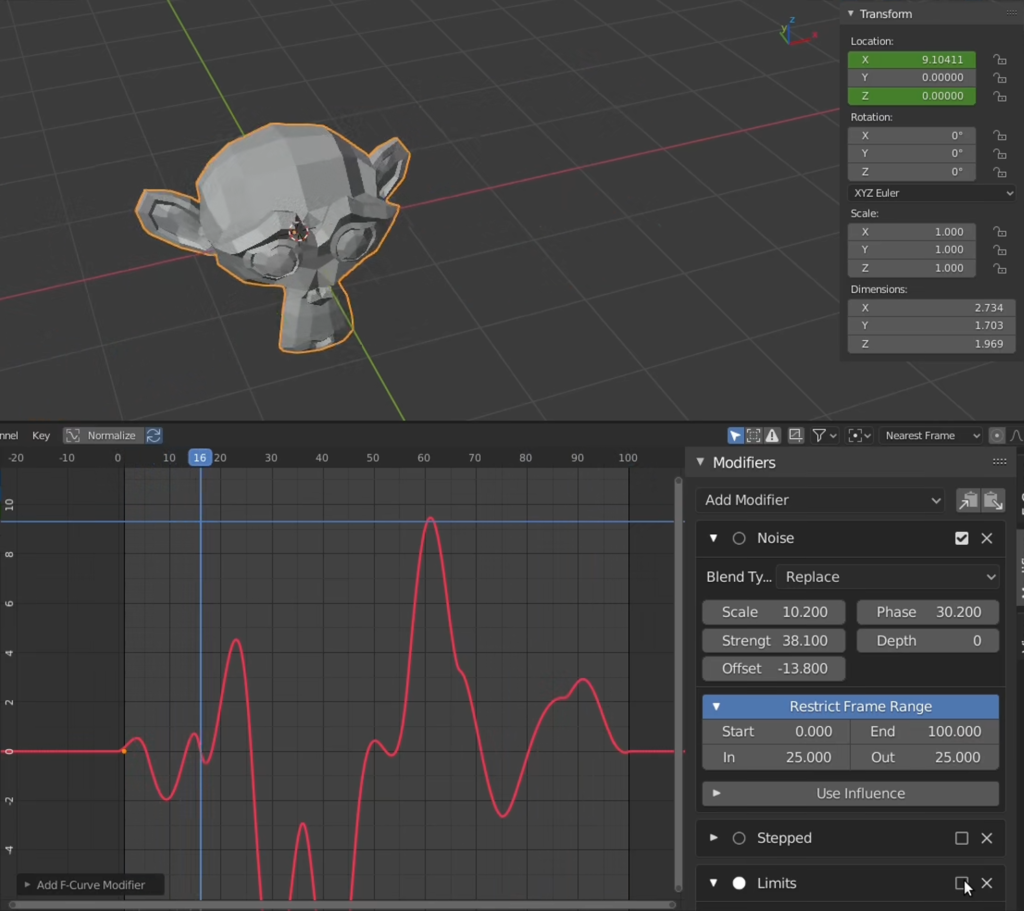 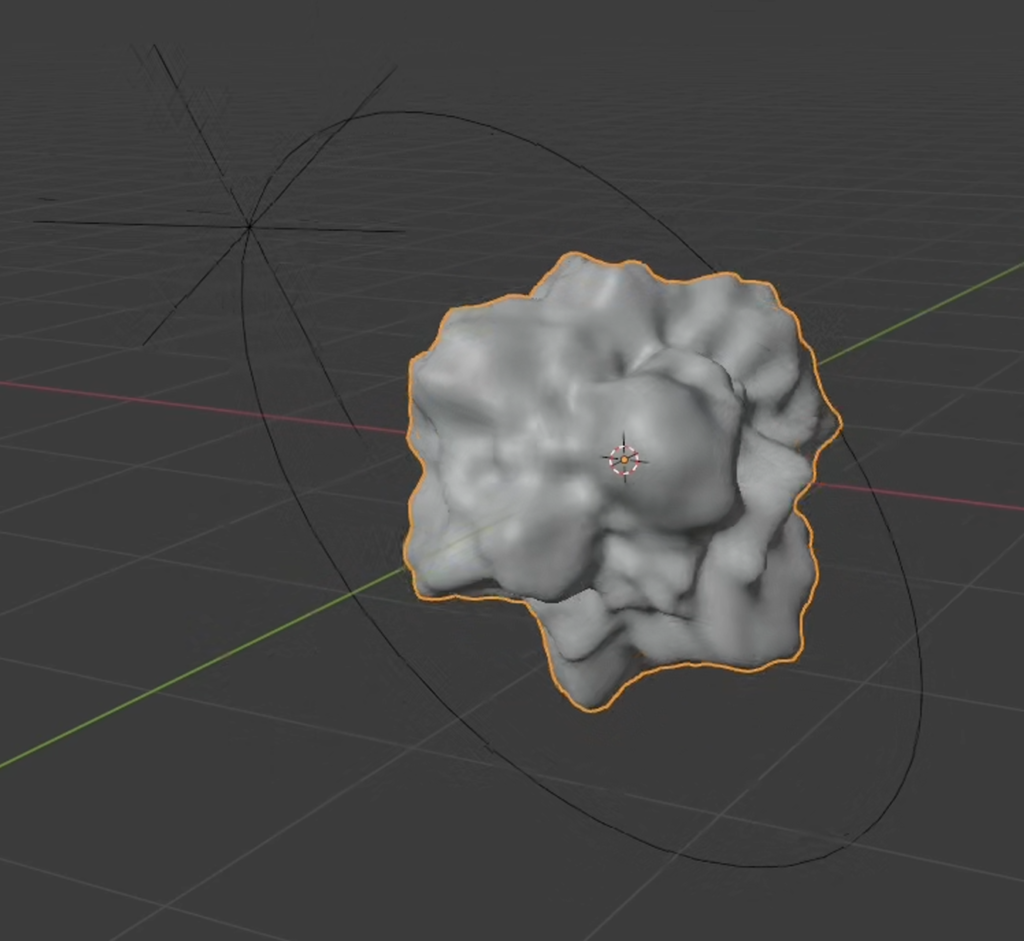 The videos in the Shading section take you on an interesting tour into Blender’s materials and texture realm. A slew of texture techniques and nodes are clearly explained along with example use cases. 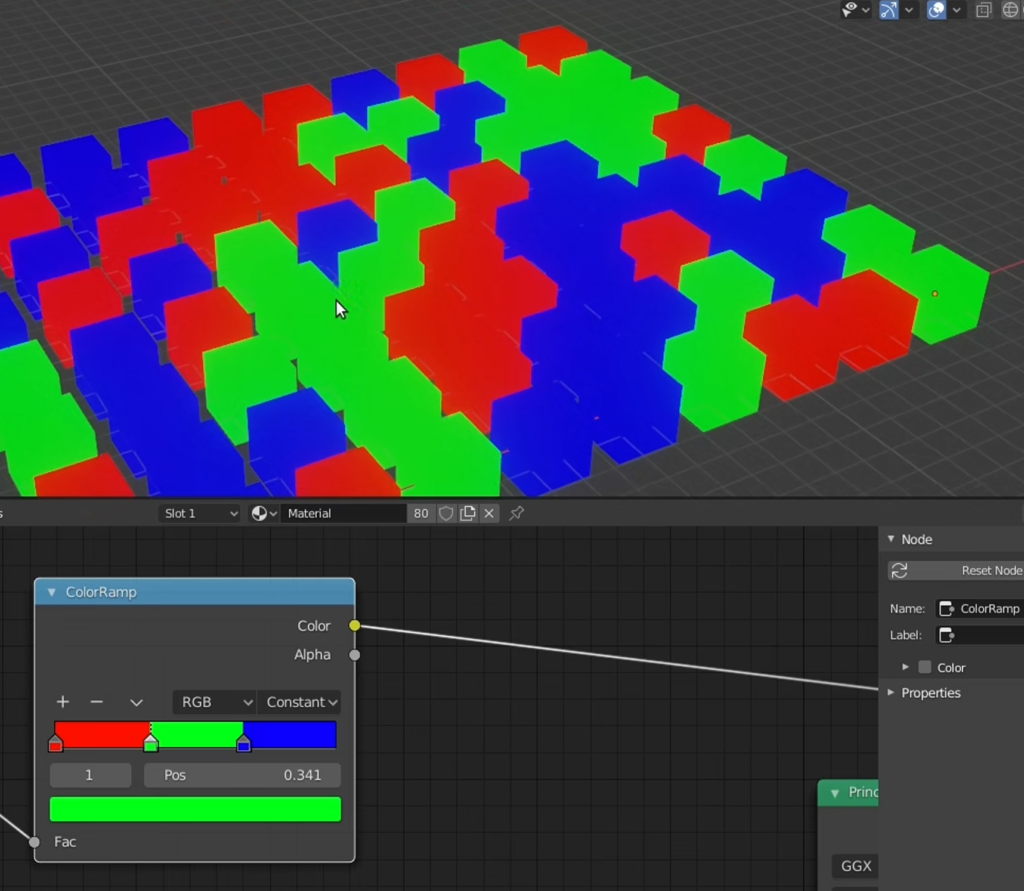 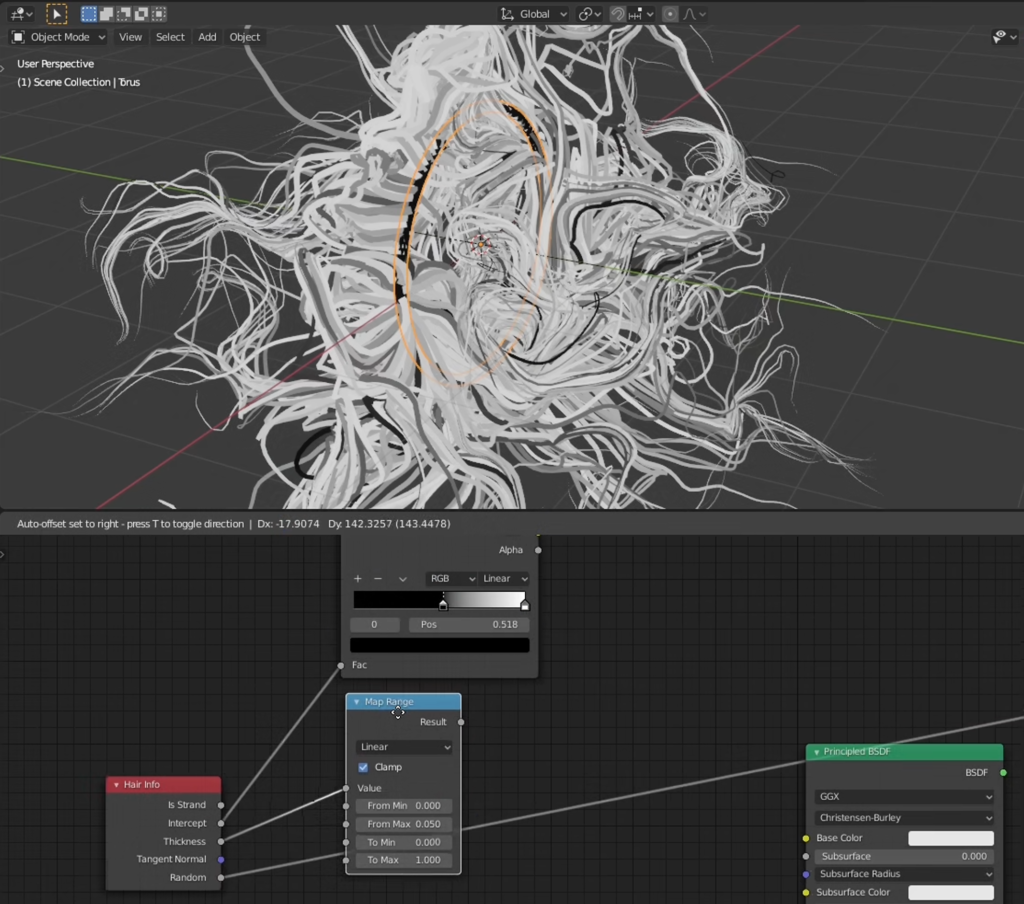 By already covering some rendering effects in the last couple of videos from the Shading section, the course seamlessly transitions from materials and textures to real-time rendering with Eevee.

This part of the course is not only very useful for real-time motion graphics, but also for getting to know the most important Eevee rendering features and options in general, even if your main occupation is not motion graphics creation. 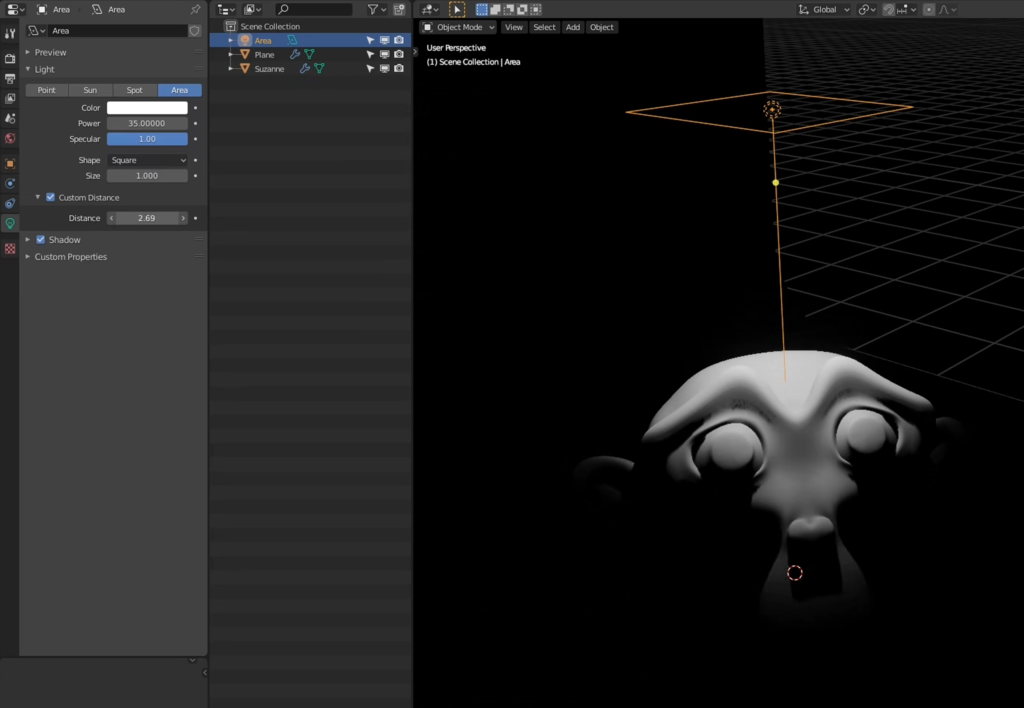 When using Eevee there's a Custom Distance value in lights 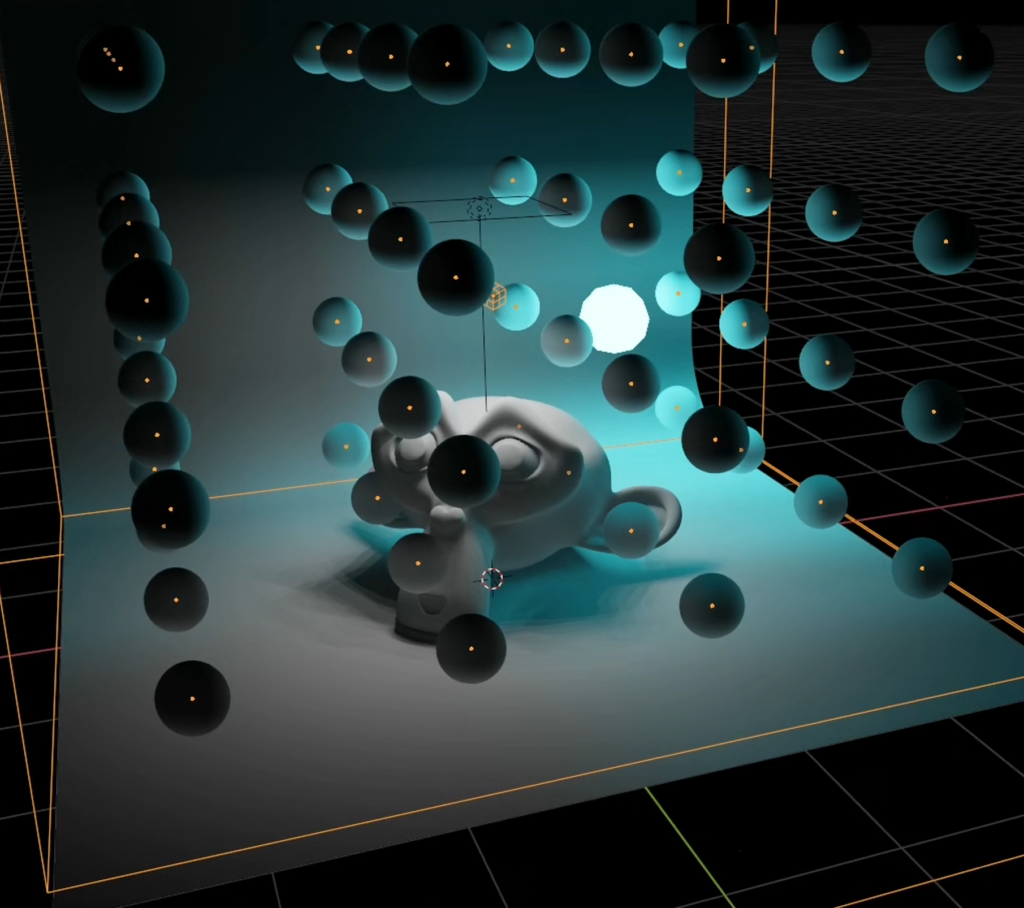 Using an Irradiance Probe to capture material-based emission in Eevee

The Projects folder contains videos where all the previously shared knowledge is used to create actual projects, to practice what has been taught.

This is the most impressive and intricate part of the entire course. The Project videos are longer, but definitely not boring. Several mesmerizing motion effects are skilfully combined into animated eye candy, while everything is explained step by step. 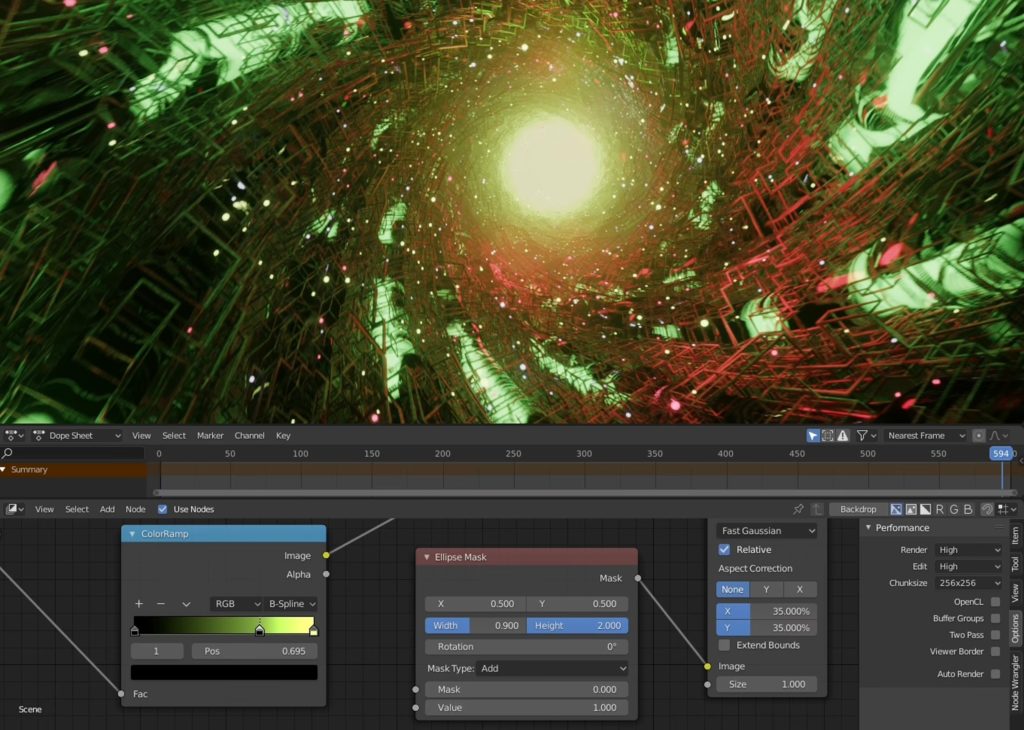 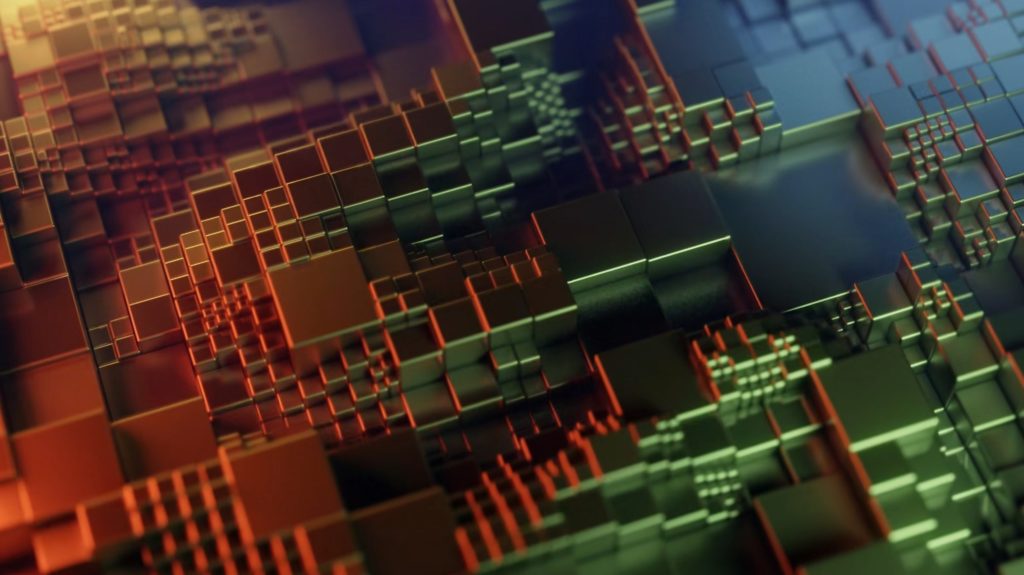 A total of nine projects are included, filled with useful information.

The Real Time Motion Graphics course videos are very informative, and each video has a convenient length: not too short and not too lengthy, so you can easily follow what’s being taught and not lose your concentration.

The videos also feature a voice that’s pleasant to listen to, and a fine narration speed. Watching the videos feels as if an experienced Blender tutor is sitting next to you, explaining cool techniques in a relaxing way while you take a sip of your tea.

The Blender files of the many course videos are included, so you don’t have to recreate everything you’ve viewed, but instead you’re able to analyze the Blend files.

The Real Time Motion Graphics course is well worth your time, you won’t regret it if you’re interested in motion graphics creation. 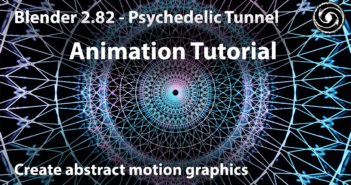 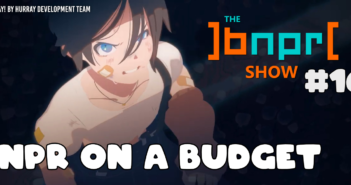 Next Article The BNPR Show #16: NPR on a Budget