This is a pretty crazy idea, but I enjoyed watching it a lot ;-)

This week I had the idea to explore Blender when it was first released, Blender 1.8a back in June 2000. We often point fun of old 3D artwork from games and movies, but most of us (including myself) have never opened up those early versions of the software. Turns out it was pretty tough.. Attempt this challenge yourself! Tag me on Twitter or Instagram @polyguystudio with your donut and use #Blender18Challenge

I've been 3D modeling just over 5 years now. I graduated top in my class at Full Sail University with a Bachelors in computer animation. I work full time as a 3D modeler at a design firm. When I'm not working I'm either freelancing, working on a new portfolio piece or petting my cat 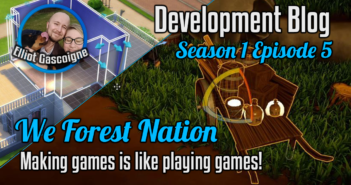 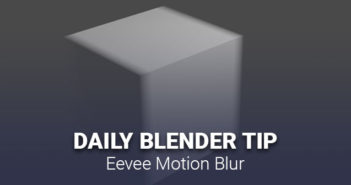