The Blenderheads Aidy Burrows and Gleb Alexandrov probably need no introduction to anyone who knows a bit about the world of Blender. Well-known as Creative Shrimp, the skilled Blender duo is specialized in hard-surface and scifi-themed 3D creation, and they have released a new multi-video course called 50 Modeling Issues From Hell. BlenderNation was given the appreciated privilege of early access.

Although the course title mentions 50 Issues, more than 80 Issues are actually addressed in the large range of videos that is included in the 50 Modeling Issues From Hell course. From now on we'll call that MIFH. 🙂

The MIFH course is targeted at intermediate Blender users looking for answers to various issues that arise during polygon subdivision or spline-based modeling, particularly hard-surface (non-organic) modeling. Such issues can cause frustration, delay your work and send you into an exhausting spiral of Google and YouTube searches to find a solution.

Not all MIFH videos are targeted at intermediate users though. For example, the first video explains why objects with a polar, triangular topology collapse and show artifacts when adding a Subdivision Surface modifier, which is reasonably basic matter. 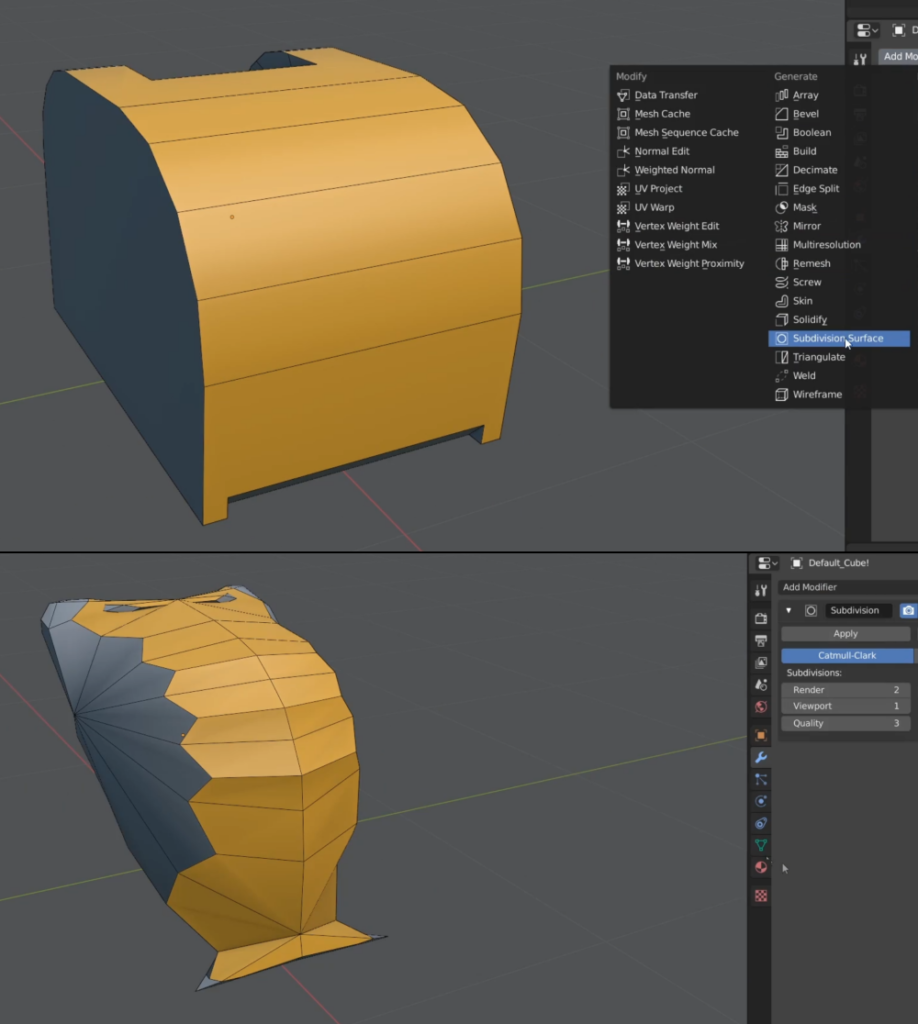 The videos are pleasantly bite-sized and to the point, so you don't get sucked into elaborate talks that drain your attention span. Each video covers a specific problem, such as superfluous internal faces, open edges, issues with polygon normals and shading, and many more problems.

Learn how to correct mangled normals

But the videos are definitely not only dealing with issues, interesting modeling tips are also discussed along the way. Below is a selection of examples. 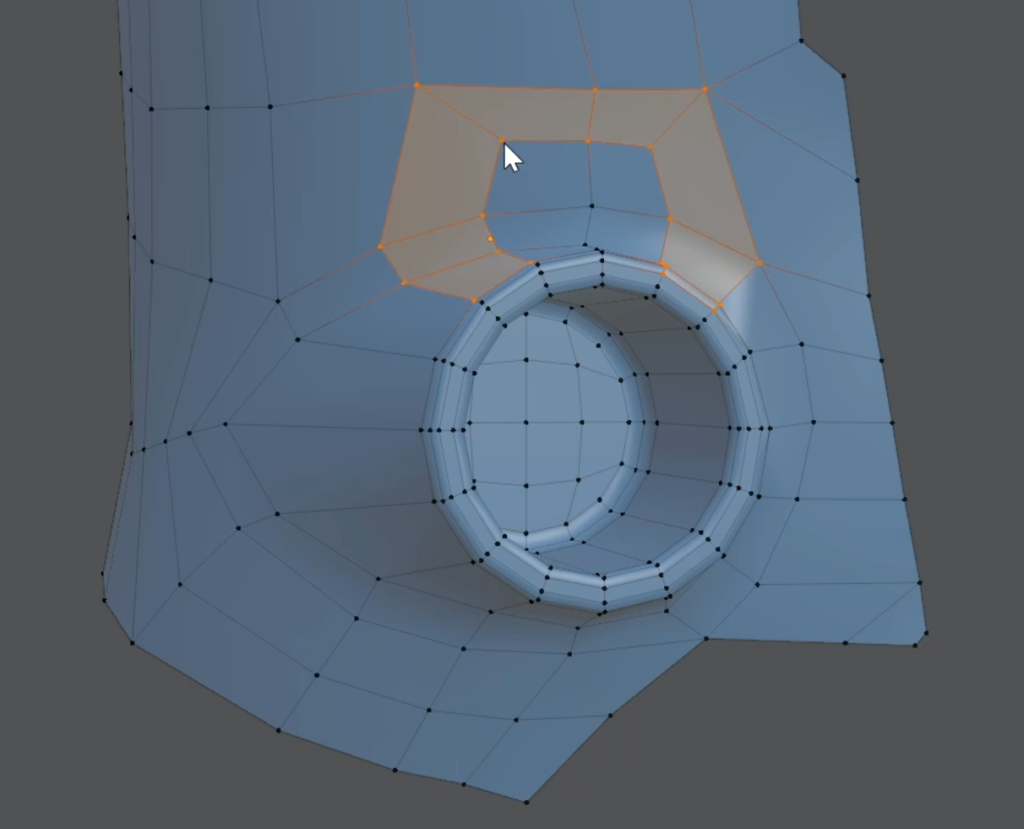 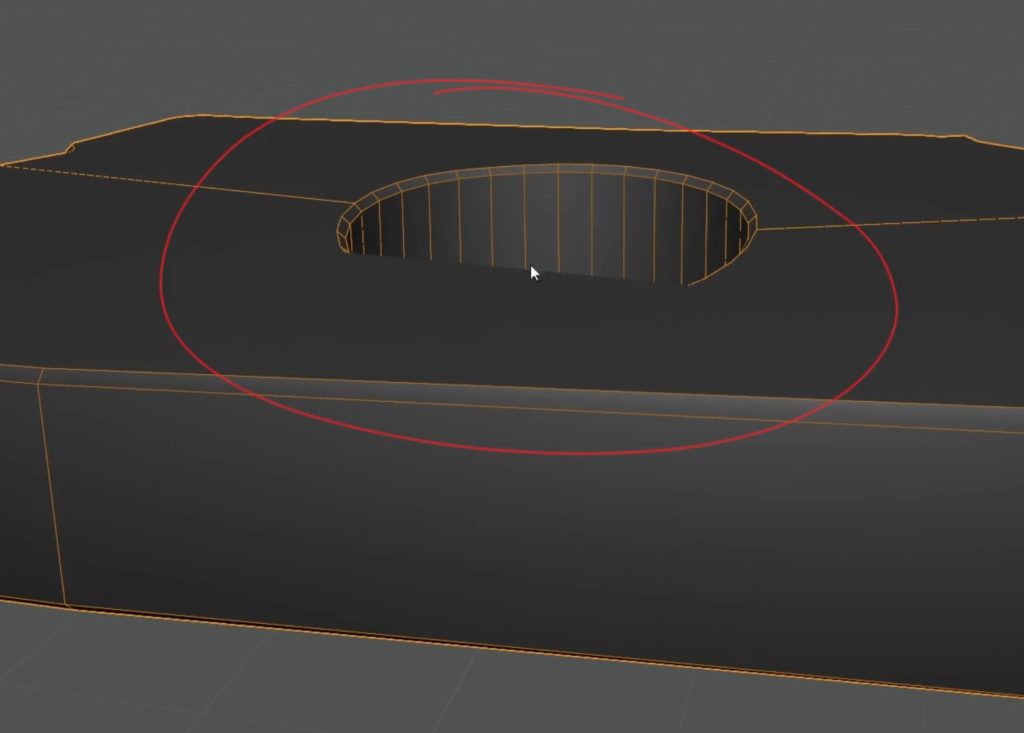 Learn how to deal with bevel hell 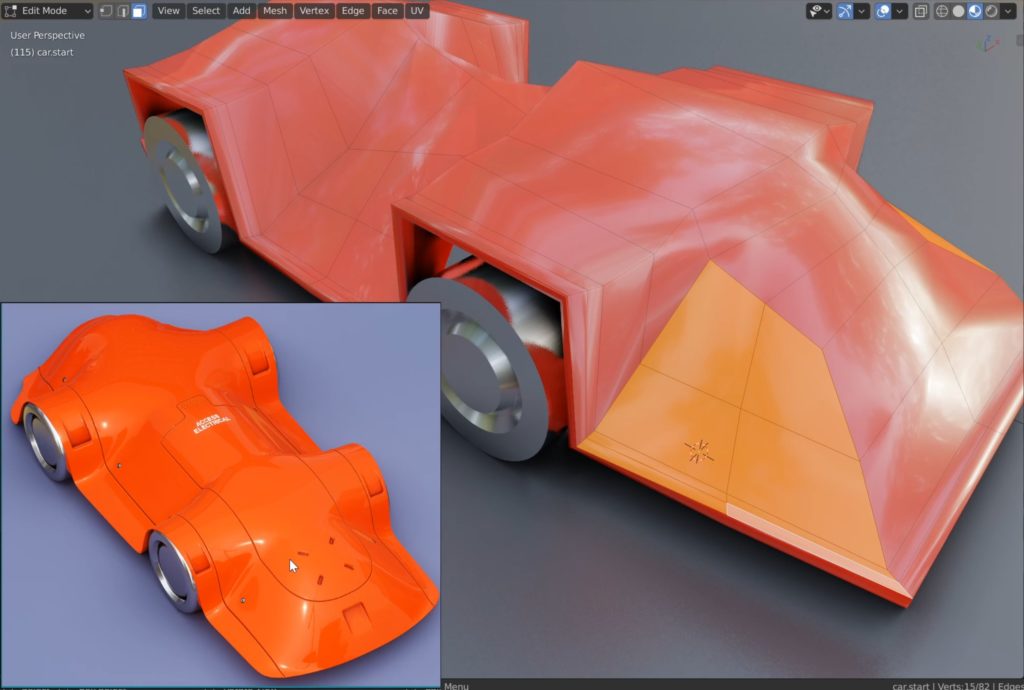 Learn how to alternate between hard-surface shapes and organic shapes 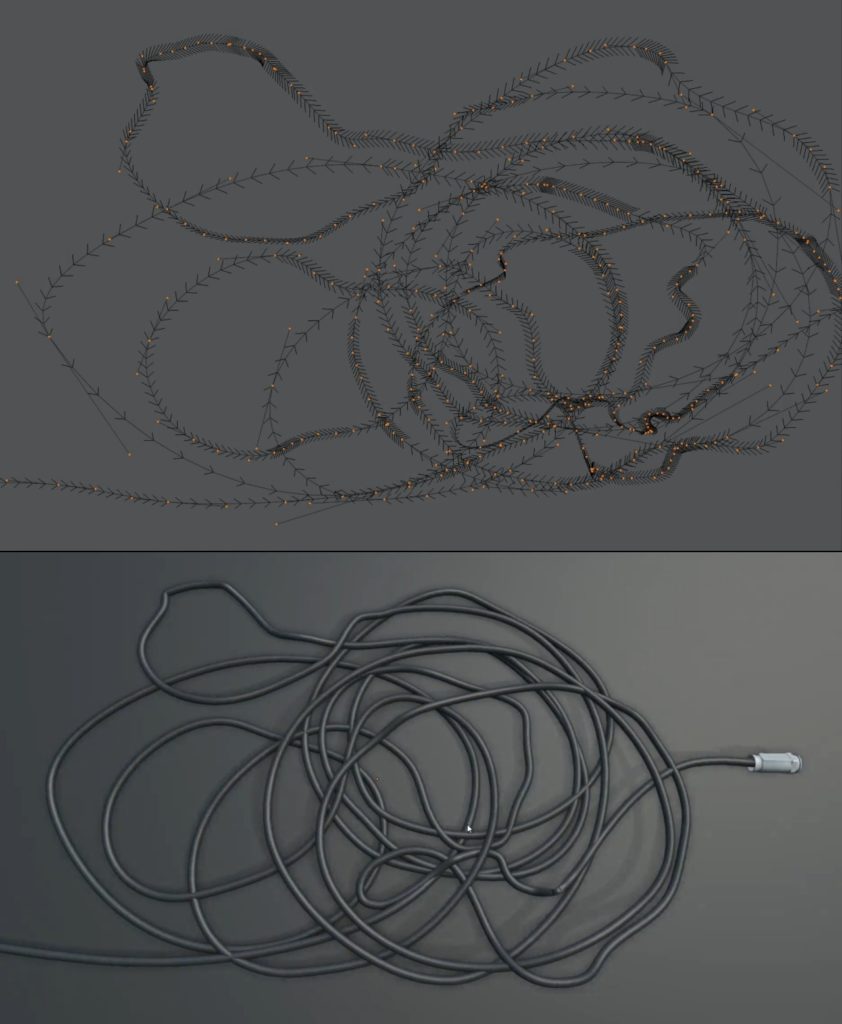 Learn how to manage complex curves 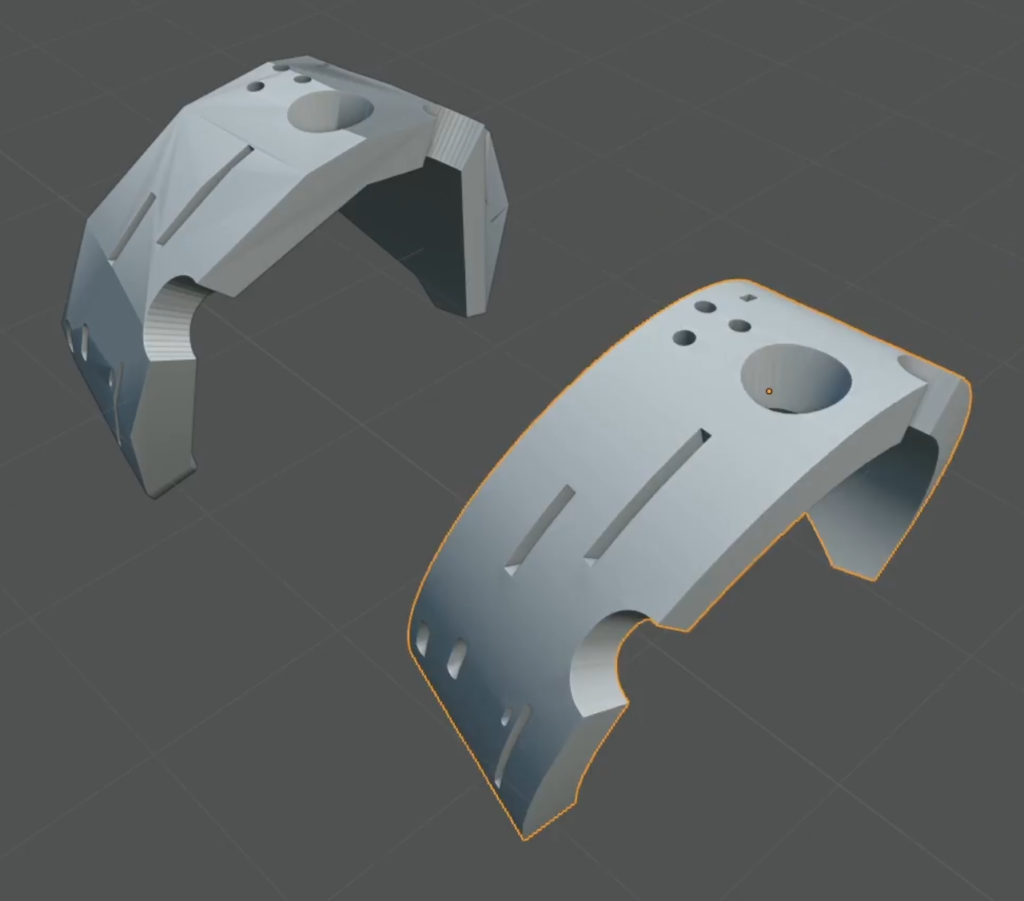 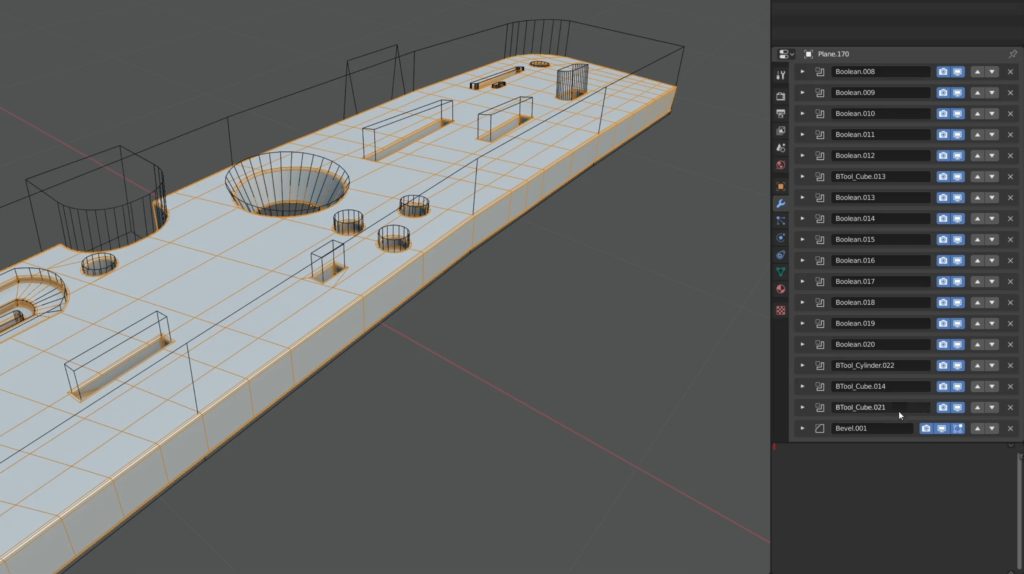 Learn how to survive modifier hell

The above is just a small selection of the many modeling tricks and solutions that are covered by the 50 Modeling Issues From Hell video course. The full table of contents of the course can be found on the Creative Shrimp website. And here's a teaser to wet your appetite:

I'd recommend this tutorial series to any moderately experienced Blender modeler, particularly if you're into hard-surface modeling. In case you turn out not to be satisfied with the course, there is a 60-day full refund period, with no conditions. That should lower your treshold to have a go at it. 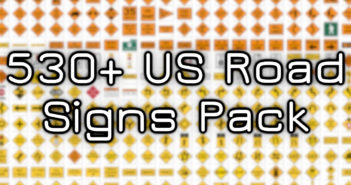 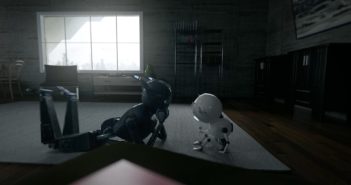