Blender 2.82 was released just a few months after Blender 2.81, and it includes several new features and cool updates to existing features. It seems like Blender's development has really sped up!

Let's dig into what you can expect when you open 2.82 for the first (or hundredth) time.

One of pet peeves with Blender 2.8's initial active tool system was having to switch between the selection tool and the move tool in order to use the move gizmo. The official release then included the move, rotate, and scale gizmos as Viewport Gizmo options which stayed on regardless of the tool selected, which made me a happy camper. Blender 2.82 introduces another way to switch tools less: drag actions.

You can now set tools to select or tweak (quick transform) the selection when you drag in the viewport outside of the gizmo if you prefer.

Having the ability to define the profile of a bevel with a custom curve has got to be one of the most requested modeling features by the hard surface crowd. Now you can do it in Blender thanks to the developer Hans Goudey! It works with both Edit Mode bevels and the Bevel Modifier.

It's essentially Merge by Distance (Remove Doubles) as a modifier. This brand new modifier was not a new idea - it's been a well debated topic for quite a while now. Finally, enough good use cases were presented and it's made it's way into a Blender release. Now when you have modifiers or simulations that create disconnected vertices, you can stitch them together with a modifier!

The solidify modifier has always struggled a bit with complex geometry. Well, no more! There's a new algorithm you can use by switching the mode to 'Complex', which works with even the messiest of topology. The resulting faces are flat, the thickness is even, and 3d print enthusiasts everywhere can rejoice. 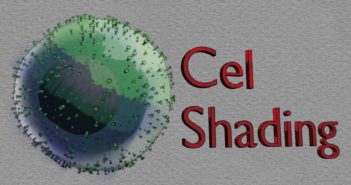 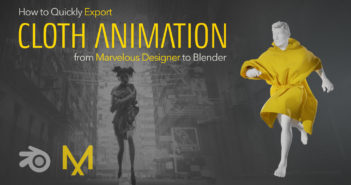