Blender comes with a full set of tools capable of creating immersive 360 degrees stereoscopic CGI videos of any resolution. "Imminent War" is the third episode of 8K full-CGI stereoscopic VR videos that I have released so far using Blender.

I believe it's remarkable that all features of the visual aspects of the video are the result of just ONE SINGLE Blend file (38.3MB, Blender 2.81a), including the lens flairs added with a custom-made compositing node. (OK, I had to make another Blender file for adding credits.) No other software was used for the visuals except for gathering frames and encoding, using After Effects & Premiere Pro. I would like to thank the Blender developers for making this possible.

If you don't have a VR headset, try the Google cardboard to enjoy this video. I tested this video using Gear VR with Galaxy S8 (2960x1440px, equivalent to 1,480x1440px per eye) If your VR headset or your phone has less resolution than that it might not be possible to see the difference between my 8K stereoscopic VR videos and the usual 4Ks or anything less than that.

And please subscribe so that I can release more convincing VR contents made with Blender.

Tip: on desktop, you can also click and drag in the video to look around while it's playing. 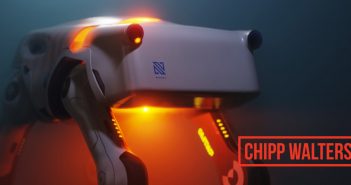 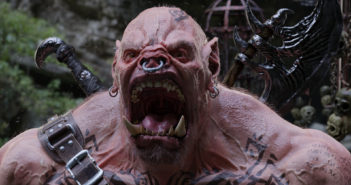