Alembic 1.7.12 introduces a ‘DCC FPS’ hint, allowing Blender to write the scene frame rate to the Alembic file. This will make it possible for importers and converters to properly deal with situations where ‘frame number’ is the only reference to time. 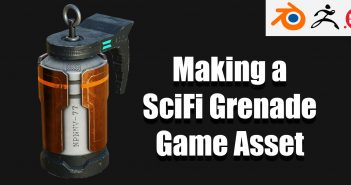 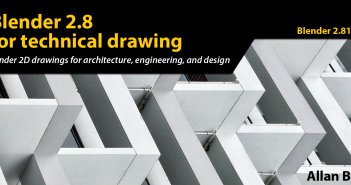