Performance improvements for sculpt mesh drawing, to skip parts of the mesh outside the viewport and better use multiple CPU cores when editing many vertices. ( Brecht Van Lommel ) 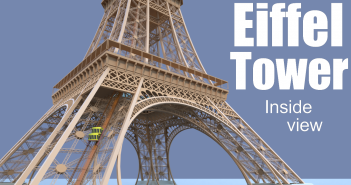 Previous ArticleVideo: What's inside of the Eiffel Tower? 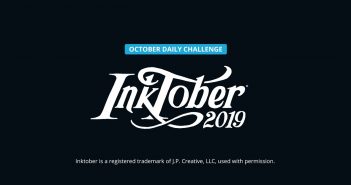