One of the most striking features of OrtogOnBlender is that it provides users with several alternatives, thus reducing the possibility of error when performing a task such as tomography reconstruction or even 3D photo scanning.

Until then the two available photogrammetry options were OpenMVG+OpenMVS and SMVS+Meshlab. The problem is that the former, although very robust, has some errors depending on the processor used by the user. The second, which is also very good, does not have the texturing option available in the Windows version.

Thinking about expanding the possibilities we added a section that allows the user to call Meshroom (AliceVision) directly from Blender. In addition the addon also proceeds with:

Official Documentation is available here (use the translator): 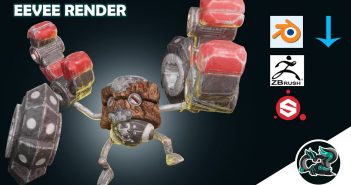 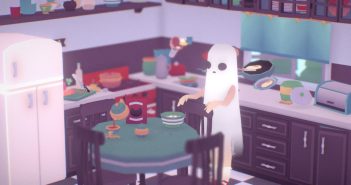 Next Article My favourite Blender Art on Sketchfab: 2019, week 31