This trailer was entirely done in blender. Each 3D asset is entirely created by me and instanced so that the file size of the scene is reduced to the minimum. Cycles was used for rendering every scene. Eevee was used to render the animated logo animations. Blender's video editing was used to clip together the final piece with music and sound effects. 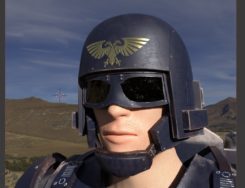 My Occumux eye generator was used in the animation also and animated so that the pupil expands a little (Hard to notice). 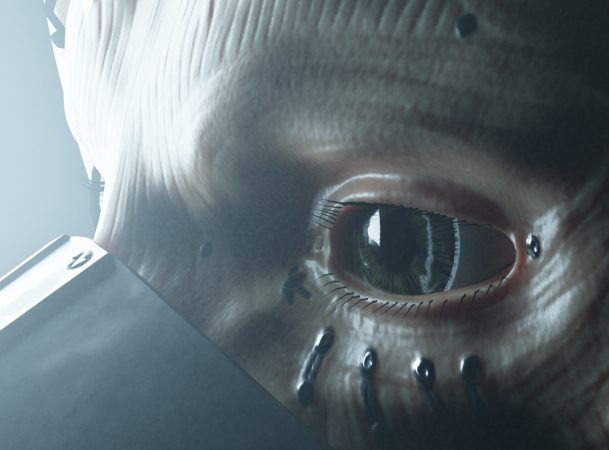 The colors and light was first tested in real time using EEVEE before switching to Cycles for the final rendering.

The trailer was also used for testing of the instancing limmits i could reach. I spawned about 40,000 soldiers there (You only see a fraction). Here is a shot of the extended performance test, rendered in Cycles. 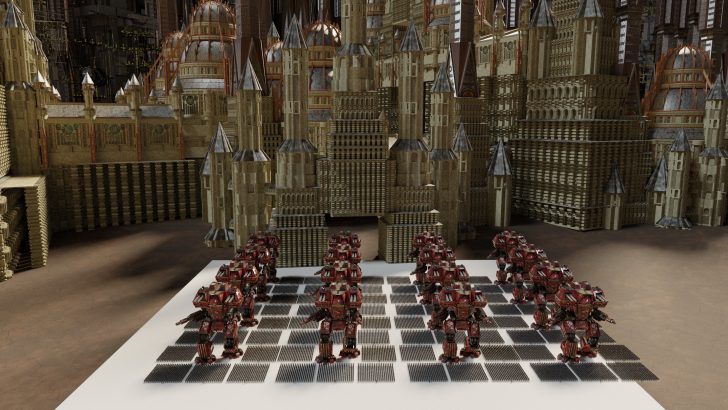 I will keep working with this animated series using Blender because I've come to love it as a tool for everything. The speed in which I can create scenes with my libraries suggests a great possibillity for individuals to create amazing animated artworks on their own at a reasonably short length of time. 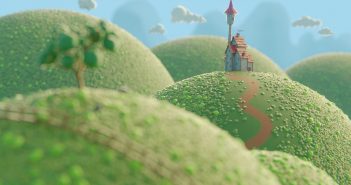