There were a few user interface improvements

The focus continues to be on bugfixing. Some of the bigger fixes were: 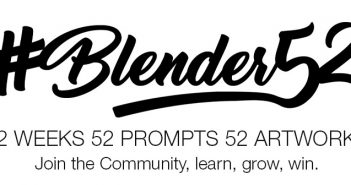 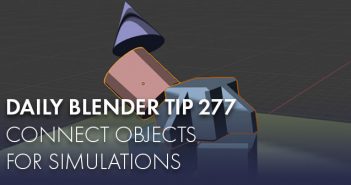