After finding myself wanting a better eye texture for my characters, I realized I could use my blender noding experience to produce something fast, useful and efficient that would be highly useful for the future. That's when I started working on it, the procedural eye shader called Occumux.

Two evenings, and a lot of past experience, was all it took to produce the first version of this shader. This version had the goal to at least tackle two important things: The iris details and the adjustability of the look, using only one noise texture node and one wave texture node.

Named as a combination of both oculus (eye) and multiplexer (mux), the name Occumux felt fitting. The Amber version name is used because of the burning look as this shader dawns upon the world with its first version, while also being a color that starts on the letter A (my typical naming convention).

The shader has been uploaded for free for anyone to use under CC-by 4.0. You can obtain your copy here. 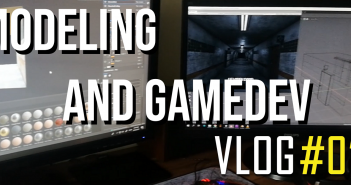 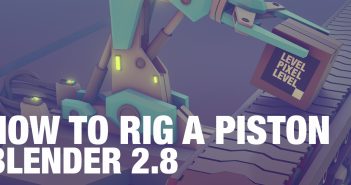 Next Article How To Rig A Piston