My name is Stevans Robert, aka ‘god3ila’. I’m 35 and I live in France not far from Paris. I’m Lead Artist at Ubisoft.

For several years I worked at Ubisoft, Amplitude Studios - SEGA as a Technical Artist and Lead 3D. I'm now employed as a Lead Artist at Ubisoft Mobile Games.

I started 3D modeling about 15 years ago. I learned 3D modeling with Autodesk 3ds Max and this was my main tool for the most part of my career. I started using Blender about 2 years ago for my personal works, and quickly started to use it for my professional work in game studios as well.

Those models, are from Endless Space 2, a 4X game taking place in a space opera universe. I was employed at Amplitude Studios as a Lead 3D artist to work on the live version of the game. Meaning: Downloadable Content / Game Extensions, and live updates once the main product is released.

My role was to ensure that the visual quality of the 3D models were on point within the time constraints imposed by the production, to make sure that the guidelines and the technical constraints were respected by the 3D artists, and, finally, to give clear directions with regard to the interpretation of concept art to 3D modeling within the game.

The main concepts of those spaceships were made by a very talented artist: Sorane Mathieu. He was in charge of designing the Umbral Choir fleet. As you can see in the trailer above, the idea behind this faction is: stealth and hacking. They’re not humanoid, they’re like smoky glitchy spirits able to hack brains and technology. The spaceships have to be cohesive with this speech. That’s why they look very abstract, and that was the most difficult part of making them.

To visually transcribe the concept art into 3D, we had to free ourselves from common references, and make sure that we didn’t integrate elements that could potentially evoke “humanoid” technologies or processes. I focus on finding rhythm for the assembly of different geometric forms, but also on the materials, which don’t respect the standard usages. 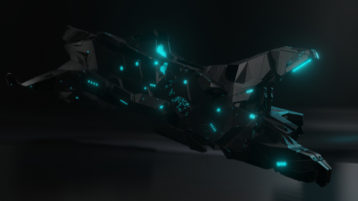 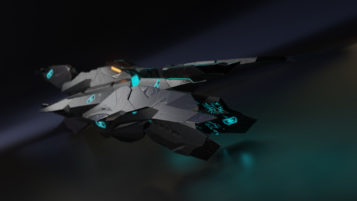 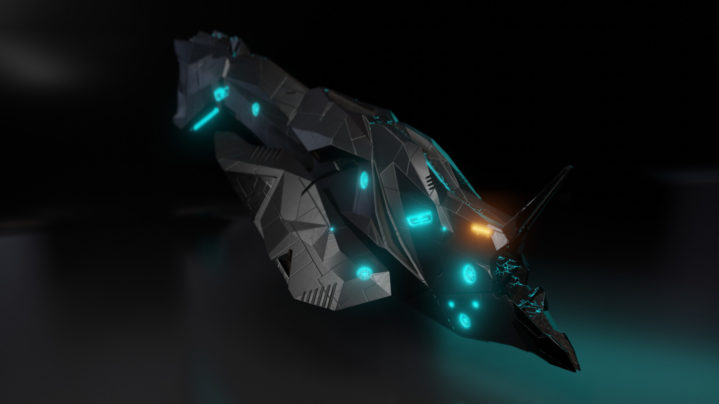 My main tools were Blender (with a bunch of add-ons: UVPackMaster, HardOPS, BoxCutter, MeshMachine...), Substance Designer, and Substance Painter.

This maybe sounds a bit weird but material research comes very early in the conception stage - it’s like finding the mood and the identity of the faction. Obviously, they were made with Substance Designer, I needed to make them tweakable. 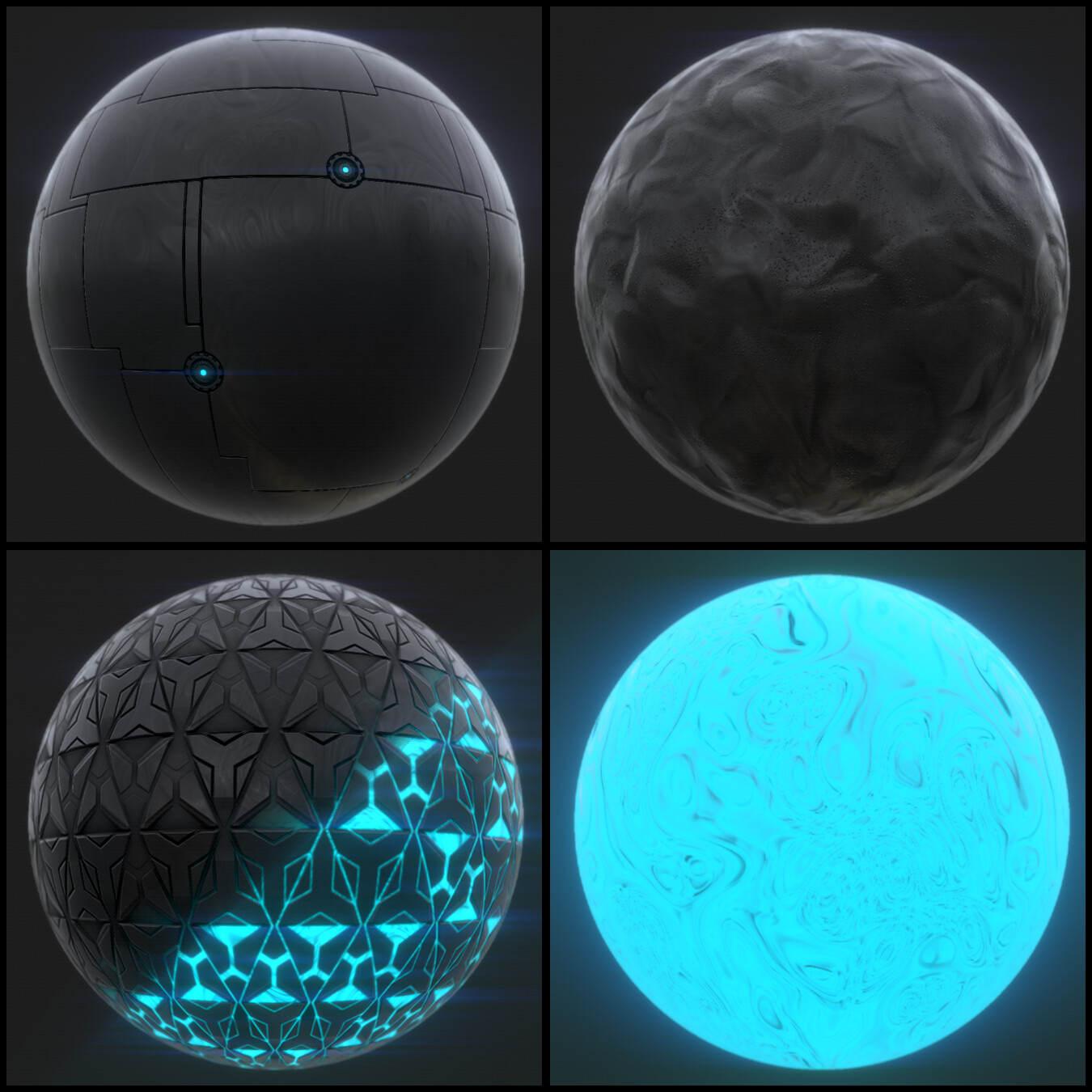 Concept Artists at Amplitude Studios use a lot of 3D to make their illustrations. So, as 3D Artists we have a solid base with pretty good proportions to work with. For this faction the 3D base was made with 3D-Coat with voxel sculpt. There was no way to use it as it is, it was very heavy and not clean at all :)

So the 3D base was imported into Blender, and I used Retopoflow 2 to clean up the meshes and have good and clean 3D shapes to start detailing. 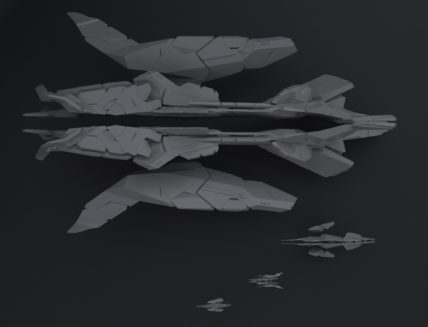 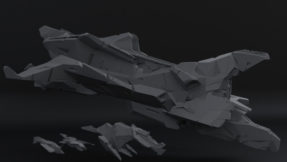 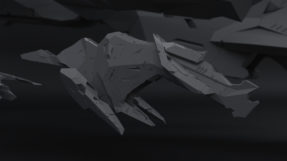 Because of the hard surface style and the many cuts I had to make, there was no better tool than HardOPS and Boxcutter to do the job.

Once the high definition mesh done, we created a low definition mesh by getting rid off all the minor details and all the bevels and smoothing effects, and creating a very optimized UV unwrapping (that’s where UVPackMaster comes into play). 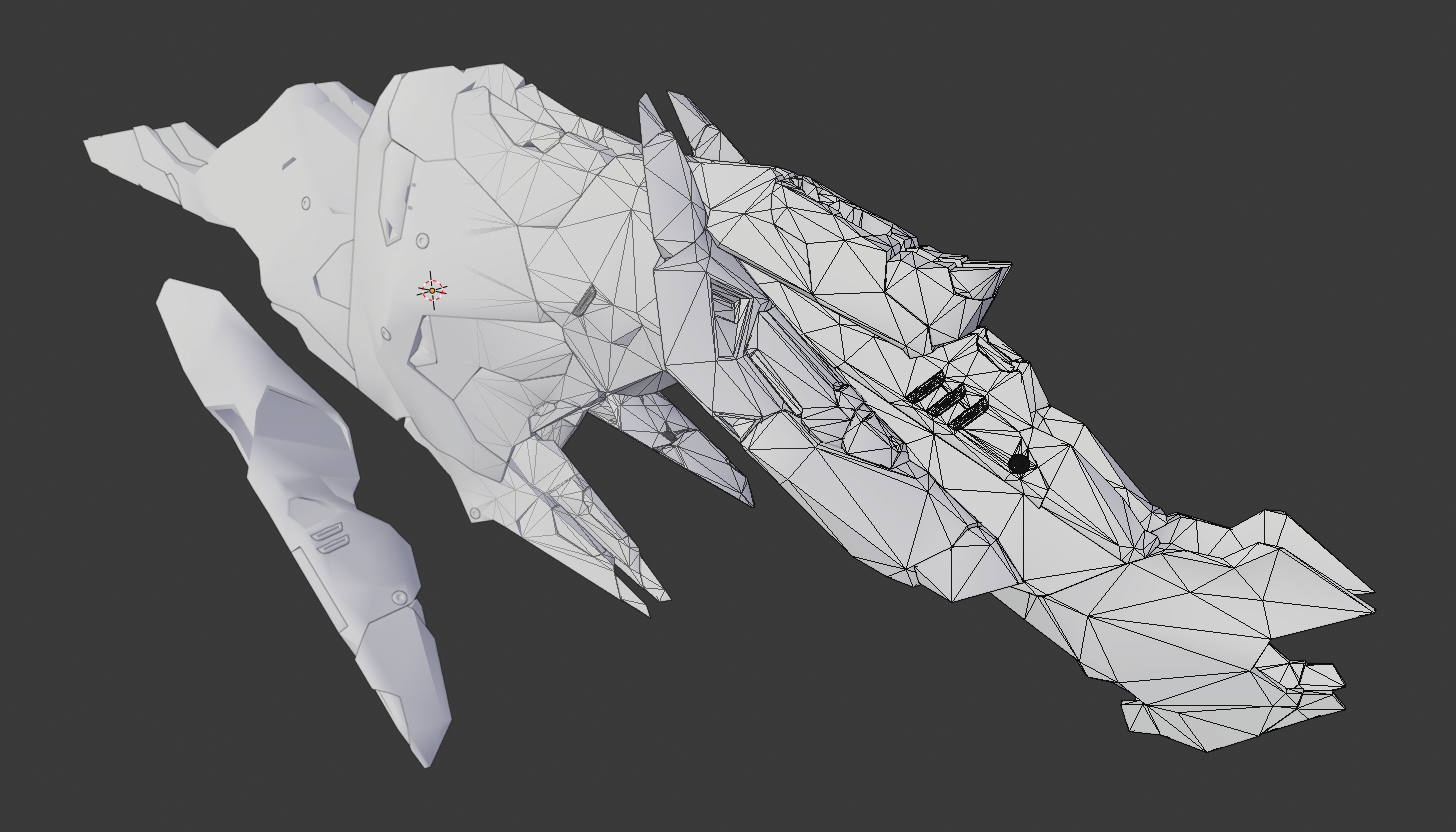 Because of the production and the fact that all the spaceships have to be cohesive, we created an uber SmartMaterial in Substance Painter with an ID Material convention. 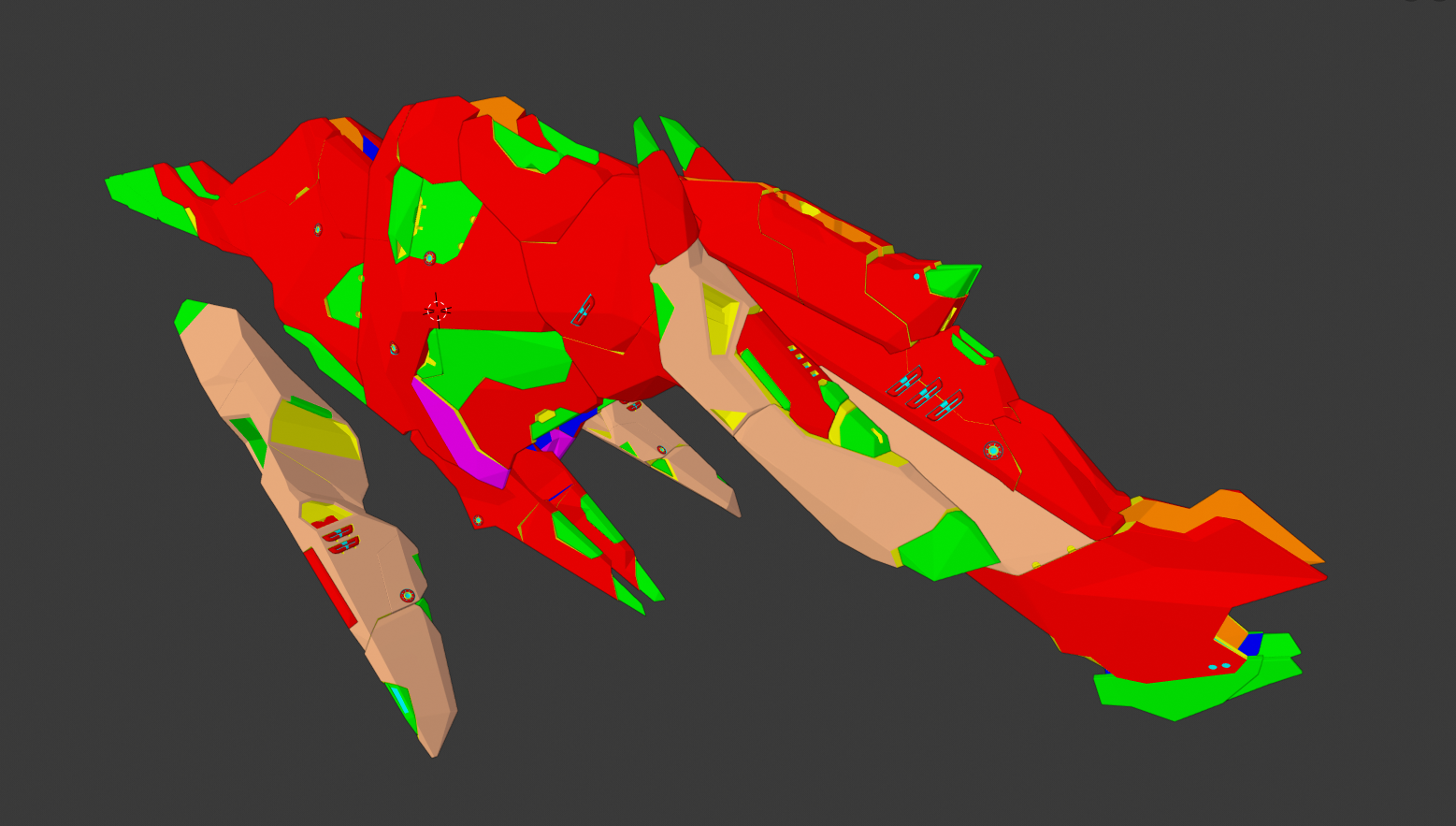 With this set up, 3D Artists could focus on modeling the best piece of art possible, and they would have only minor tweaks to do when they come to the texturing part. 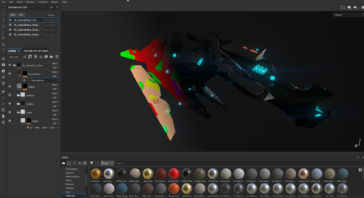 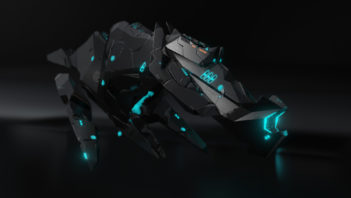 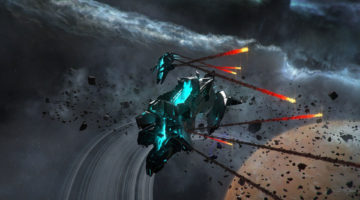 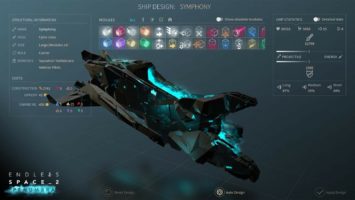 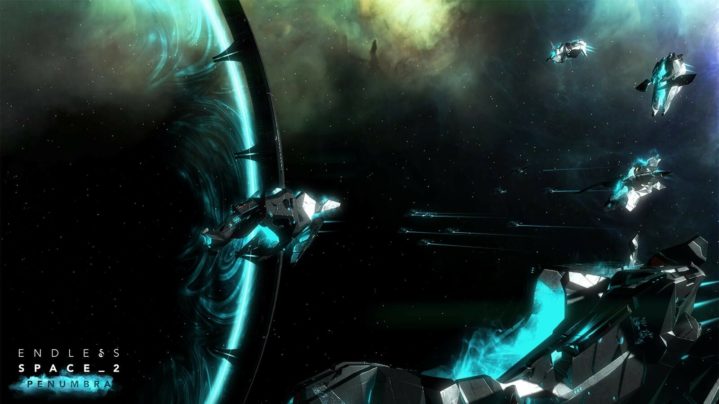 You can find more renders on my BlenderArtists Art Dump on Blenderartists.

I guess the key point here, is that Blender is becoming more and more popular, and it can be used in any production, movies, animated films, video games, for small or large companies.

It became my main 3D software for personal and professional work, and I’m trying to convert as many people as possible to it in every place I work. Once you try it, there’s no turning back possible :)

If you want to follow my work, feel free to check the links below, especially my YouTube Channel. I’m working on something cool coming soon, stay tuned! 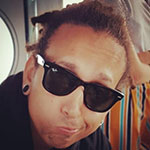 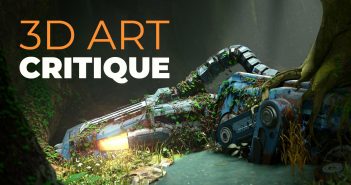 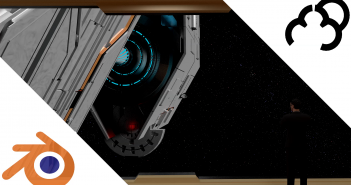