3D Artist John Perkins tells us how he used Blender to create an animated model that illustrated an ancient calendar based on lunar phases.

So for this adventure, what started it was an ancient calendar system that was actually used by the Jewish people for well over 1,000 years. If you have ever read the Jewish Bible, or the Old Testament part of the Christian Bible, this calendar system has its origins in the book of Exodus as part of the story of when God took the Jewish people out of slavery in Egypt, and is the calendar system that God gives them during the story. At its most basic, this calendar system used the moon to tell what day of the month you were in, each new moon to tell when a new month begins, and finally, there was something specific with the plant called Barley, that tells you when the new year begins.

Since it would take a little while to talk about the whole calendar and explain how it works, instead of putting all of it here, you can find more about it on my website. As a note, the first two paragraphs on the linked page are for anyone interested in where this calendar originally came from. If you would like to skip all of that, and just find out how the calendar works, and therefore what the watch was designed from and how it works, start at the third paragraph.

The Working Planetary Pocket Watch by ArtOfLight on Sketchfab 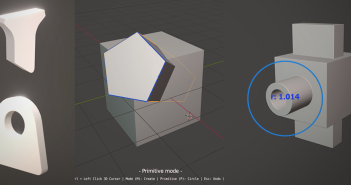 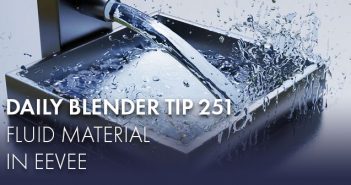