Mark believes in process automation and making his life easier - and in helping others, too. His plugins consistently get rated 5* and have been downloaded 1000s of times. What is his story and his secret to Blender success?

Q: Mark, how did you get started with Blender?

Mark: Even though I’m a software engineer by day I’ve always been fascinated by Computer Graphics and 3D Modelling. I used 3D Studio Max for many years but it was becoming too costly to maintain as a hobby. I started to get interested in volumetric rendering and I’d heard that Blender had just introduced this at the time. After a few tutorials I found the user interface a lot more intuitive than I’d been led to believe and decided to switch entirely to Blender for all my 3D projects. Then I discovered the Blender Python API which sped up a lot of my work even more. Then I started writing add-ons and the rest is history. 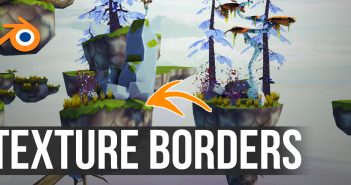 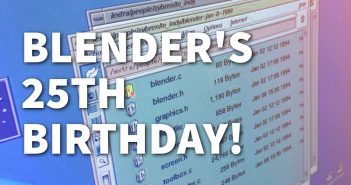