CEREBRUM--a Sci-fi animated movie--is being released as a Web Series broken into short segments of films. Only the first one-fourth of the projected entire film is being premiered on Youtube as "Part One" every Saturday morning from December 22 (2018) to January 11 or 18, 2019.

Having been submitted to various film festivals in 2018 prior to its official release on Youtube, "Part One" has won three awards: (1) the GOLD PRIZE in the Web Series in the Hollywood Independent Filmmaker Awards and (2) Silver Award for Best Visual Effects and (3) Honorable Mention for Best Editing in the "Web Series/TV Pilot" in the Queen Palm International Film Festival in its August 2018 Edition. (I would like to thank the Blender community that have made Blender what it is today.)

CEREBRUM depicts a world where an ambitious scientist has taken over the world by mean of a "secret" circuit that he deliberately managed to slip into the circuit design of almost all microprocessors, thereby controlling all machines and devices that use "his" microprocessors. (Of course, any similarity to any person or anything in the real world be purely coincidental.)

Check out the series at the following channel and subscribe if you want to be automatically notified of any further release of the series.

Other than Blender, World Machine, and After Effects were used for the Series. 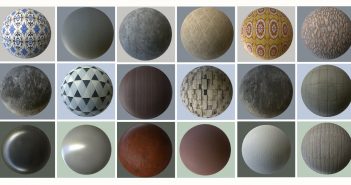 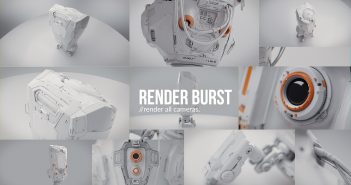