Beta and roadmap are explained here.

There was an informal Blender developers meeting. Some topics discussed: 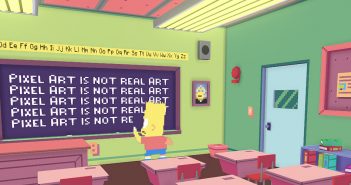 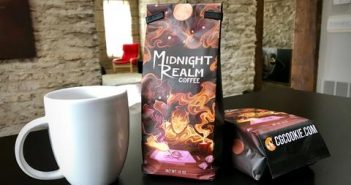