Metin Seven wrote a comparative review of two commercial but very affordable auto-retopology add-ons for Blender: DynRemesh and Tesselator, also called Particle Remesh. It's re-published here with his permission, you'll find the original on his website.

As love to use Blender 3D alongside ZBrush, I've been waiting for a decent auto-retopology tool inside Blender for a long time now. Blender does not yet include an automatic quad-retopology function, only a generic, voxel-based quad-poly projection method in the shape of the Remesh modifier, which doesn't orient the polygon flow to the surface features, and usually results in artifacts when the result is subdivided. The Remesh modifier could be compared to the old Remesh All tool in ZBrush, which is generally inferior to what might be called its successor in Zbrush: Dynamesh, and more inferior to the impressive ZRemesher auto-retopology tool in ZBrush.

Recently, two very affordable auto-retopology add-ons have been released for Blender: DynRemesh and Tesselator, also called Particle Remesh. I bought both of them and performed a quick 'n' simple test. Both add-ons are easy to install, and after installation the options are available in Blender's Tool shelf at the left side of the user interface.

For the test I used Blender's Suzanne monkey mascot, but deleted the separate eyes of the model, and closed the eye sockets using the Grid Fill tool in Edit Mode, to form a watertight, manifold mesh for the test. Then I subdivided the mesh a couple of times, to smooth the surface. I didn't change the default settings of both add-ons. I used DynRemesh version 1.5, and Tesselator / Particle Remesh version 1.0. 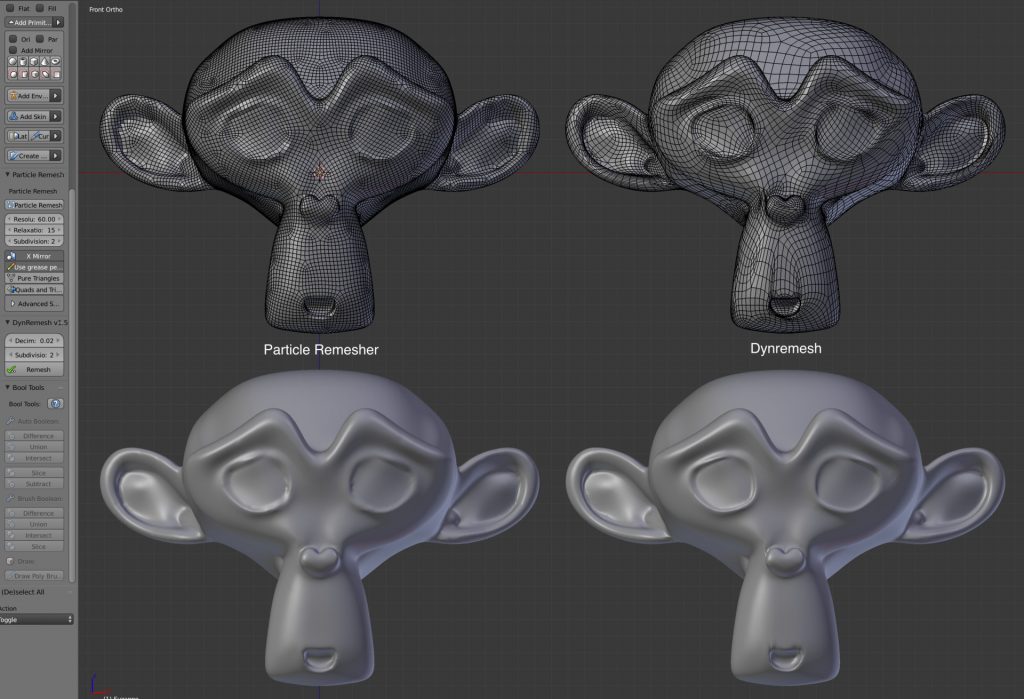 The screenshot's top row shows the results, while the bottom row has subdivision added to the results.

As you can see, both add-ons result in fully quadrangular topology. If you focus on an even topology distribution, Tesselator / Particle Remesh seems to be the best of the two Blender solutions, with a result that comes close to the Instant Meshes auto-retopology algorithm. Tesselator / Particle Remesh uses its own proprietary, particle-based auto-retopology algorithm, while DynRemesh is essentially an automated combination of native Blender modifiers and tools under the hood.

Both solutions show topology artifacts in different areas after subdivision, if you look at the bottom two versions of Suzanne. This is caused by three topological factors:

In conclusion, these Blender add-ons don't yield the sophisticated results of 3D-Coat Autopo or ZBrush ZRemesher, but those are comparatively expensive commercial tools. In my personal opinion, Tesselator / Particle Remesh is currently the best choice for auto-retopology inside Blender. At the time I write this it has a lower price than DynRemesh, and the current Tesselator / Particle Remesh version 1.0 features more useful additional options than DynRemesh version 1.5, such as being able to use Grease Pencil strokes to guide the auto-retopology process. 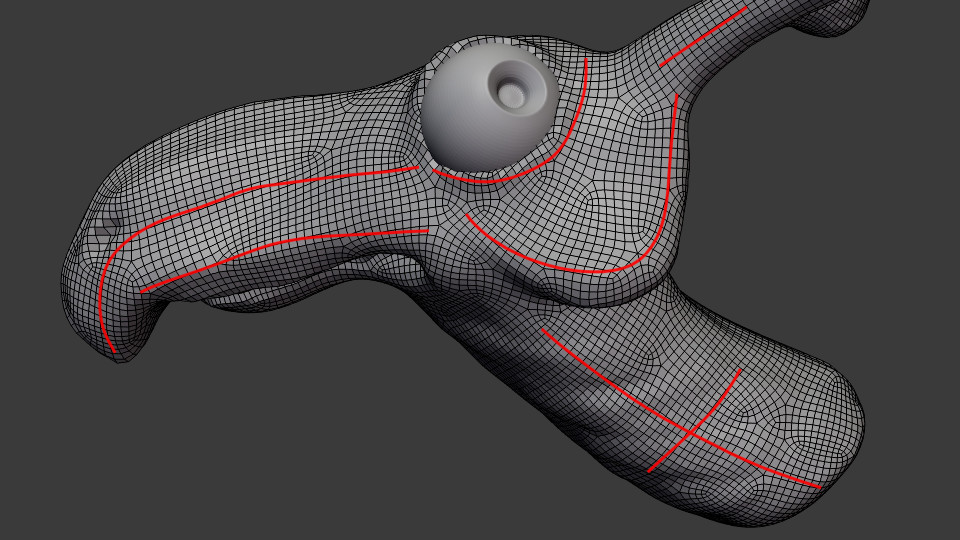 Last but not least, I hope someone will soon release a usable implementation of the Quadriflow algorithm, which is an improved version of the above-mentioned Instant Meshes auto-retopology method. 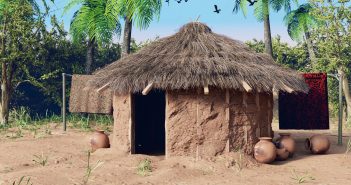 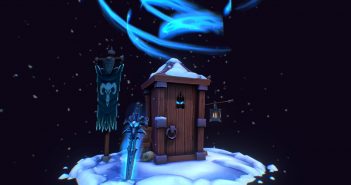 Next Article My favourite Blender Art on Sketchfab: 2018, week 44