I did this exercise around February with a green toy car model, now in September with this other red model to see the progress of the software and its actually really impressive and spectacular stable for an alpha software, Does it crashes?, yes it does, but its actually possible to work with it.

There are however at the moment some things to keep in consideration in order to use Eevee in projects, this are a few things i notice.

If you want to test Eevee "Builder.blender.org" provide us with fresh daily builds of Blender 2.8, just keep in mind that Blender its in Alpha stage, if something its not working as it should bug tracker its not open yet for that kind of reports, but if you find consistent crashes that can be reproduced consistently every time, those can be reported. 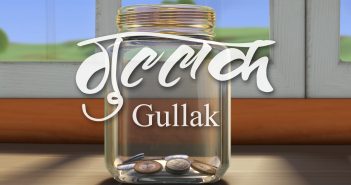 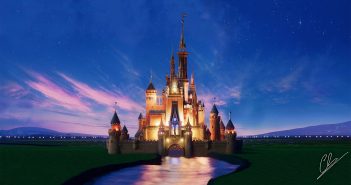