After 25 years, the Blender Internal renderer got removed from the 2.8 branch. This will help development, but I can't help but feel a little sad.

Adding new things to Blender gets much easier that way. The Blender Internal code started in early 90s. Over 25 years old! Functionally, Eevee can (and will) completely replace it. 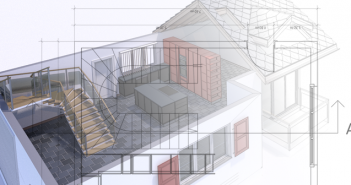 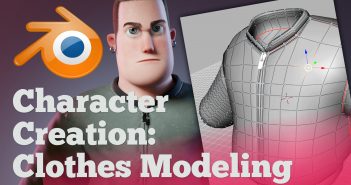