The upcoming major release of Blender – version 2.8 – has a lot of buzz surrounding it. Aside from the new features introduced, there are notable performance improvements as well, including a hybrid (CPU+GPU) rendering mode. The RenderStreet team has put this new mode to the test. Read the article to see how fast it is, how it compares to the previous Blender version and how it fares against the 'regular' rendering modes - CPU only and GPU only. The official Blender benchmark suite was used for the tests. 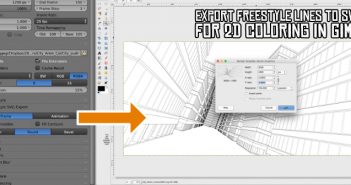 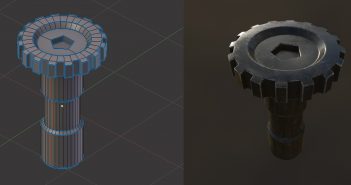