"A tale of jealousy, heartache and wooden acting".

The Sydney-based studio Armchair Productions sent in this project, where all the modeling done was done in Blender.

Each year we try and make at least one short with creating it interspersed between paid work. The films also serve as a training ground for animation interns so they can real project experience without being taken advantage of on paid jobs.

This is the fruits of this years labour.

The beauty of 3D software is that it's so flexible and can create any look. For some studios this has lead them to chase photo real images, for us it's lead to making 3D as painterly as possible. It's the production paintings from feature films rather than the finished work that inspires us. We want work to be glitched ,messy and human something where you can feel the stroke of the pen. We love to mix 3D with 2D to create a hybrid look. In this project we took influences from children's illustrations and drawings. The final rendered look took many passes each distressed in After Effects to get a style that match the roughness of the backgrounds. For the camera moves we referenced old Disney cartoons like 'The Old Mill' and were inspired by the multi plane camera look that was pioneered by those early shorts. It was all modeled in Blender and animated in Maya. 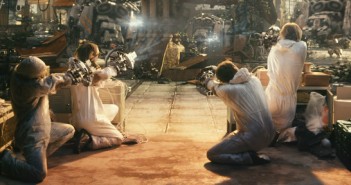 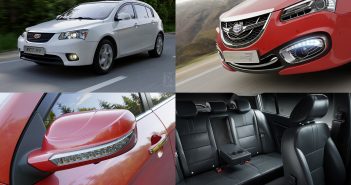