Storyboarder makes it easy to visualize a story as fast you can draw stick figures. Quickly draw to test if a story idea works. Create and show animatics to others. Express your story idea without making a movie.

We built Storyboarder because the storyboarding tool we wanted simply didn't exist. We are making it better every day. In fact, we have released it free and open source. You can and even make improvements. 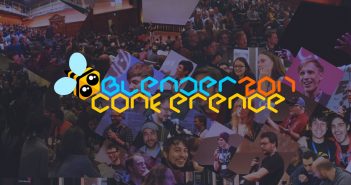 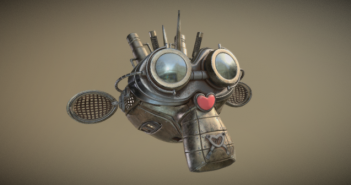 Next Article My favourite Blender Art on Sketchfab: 2017, week 37