French Blender artist Raphaël Fabre has created quite a stir by getting an official French ID card with a computer generated image of himself - without anyone noticing! I guess he crossed the uncanny valley ;-)

With a stunt that will probably see France initiating changes to its National ID card program, an artist named Raphaël Fabre submitted a photorealistic computer-generated image of himself—and he says it was approved without question.

To ensure his CG headshot was as artificial as possible, Fabre told Gizmodo that he modeled it by hand using 3D software, instead of digitizing his head using a laser scanner—a time-saving technique used by video game and visual effect studios. He also says he used particle effects to generate fake hair, and eventually relied on multiple renderers to make the headshot look like it was snapped in a photobooth. 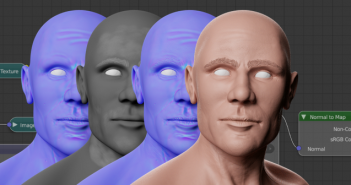 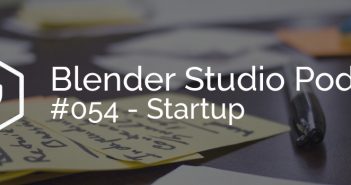