Blender credits the companies who are helping out in making Blender 2.8 happen. 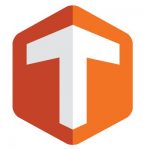 They are currently working on 2 new films. Their team are growing to 150 people this year using exclusively Blender for anything 3D!

Since October 2016, they are supporting 2 Blender Institute devs full time to work on the 2.8 viewport. In addition to that, they have their own Cycles developer team and will contribute to the plate. 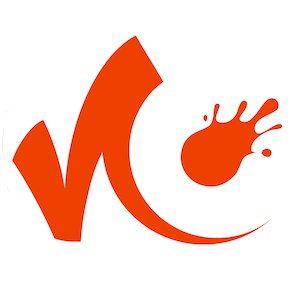 Nimble Collective was founded by former Dreamworks animators. Their mission is giving artists access to an entire studio pipeline, by using your online browser. Ever since their luch last year, they have invested in integrating Blender into their platform. In addition to that, they support one full time developer in Blender Institute to support animation tools (dependency graph) and pipelines (Alembic). 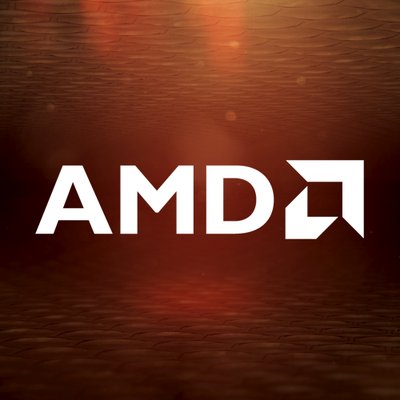 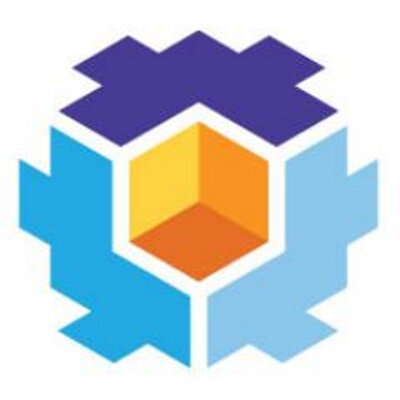 Starting this year, Aleph Objects will support Blender Institute in hiring two people for full time on UI and Workflow topics for Blender 2.8. Their goal is to deliver a release-compatible "Blender 101" + training material for occasional 3D users.

Man this is some exciting stuff, what are your thoughts? Leave them in the comment section below! 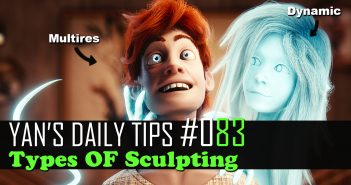 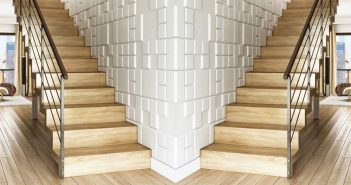