Here are the notes from today's meeting in irc.freenode.net #blendercoders. Most notably, some bugs crept into 2.78b which means we'll soon see a 2.78c release. 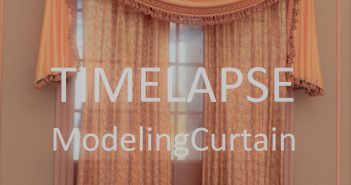 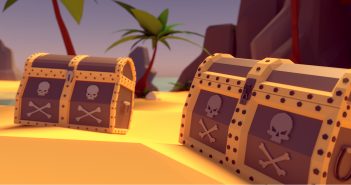