'Filmic Blender' is becoming quite a thing in the Blender community! After our initial coverage earlier this week, here's a new tutorial on another application.

I love the new configuration made by Troy Sobotka. It gives a good scene just that little nudge to make it perfect! While working with I ran into a problem though. I missed the old 'Film' look that I used very often. The one popularized by artists like Reynante Martinez and Gleb Alexandrov. I decided to dive into the script and see what I could change about the situation and I came up with a solution. This short tutorial video I cooked up to shows how it's done! Keep in mind that this is not backed by science, but allows for some more artistic freedom with new tools.

I'm an Historical Reconstruction Artist from the Netherlands. I've always been driven by the urge to create and to bring to life. Build worlds of other times, lives that no one has ever experienced. It sparked my believe that creation, besides love, is one of the highest callings of humanity. 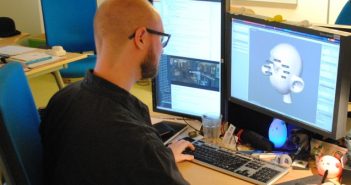 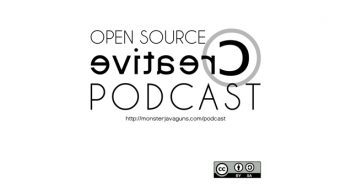