German national television featured the work of Cícero Moraes and his team!

Animals also benefit from new technologies! In Brazil, an honorary expert team "repaired" seriously injured animals. Using prostheses from the 3D printer they replaced the beak of a toucan that was broken after hitting a pane of glass, and a turtle shell, which had been completely destroyed by a forest fire. A useful and unexpected possibility of using the 3D printing technology!

My name is Daniel Glebinski. I love to create CG content with Blender. Pushing vertices around by code, modifiers, and by hand. Make pixels shine! 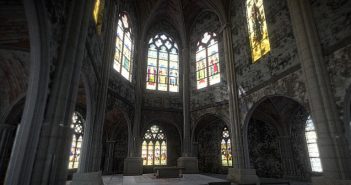