Below is the excerpt where he explains how he used Blender to add a creature to the film (nice, isn't it?!!!):

MM: You’ve worked on a lot of big visual effects films, but was there anything that surprised you this time around?

BW: Well, for the first time in about nine years, I did get to do some hands-on stuff. There’s a little creature called a murloc which is a fan favorite in the film. For people playing the game, it’s this little low-level character and it’s the first thing that wipes you out in the game. They run off and they get all their friends and they come back to attack you. There weren’t any in the movie and Duncan and I thought, “We really should put a murloc in this.”

It was at a time when we were trying to get everything to fit into a budget, and rather than go to ILM I said, “I think I can do this.” So I got a copy of Blender and After Effects and I got a low-level murloc model from Blizzard, rez’ed it up, textured it, animated it, did the whole thing myself, and it’s in the movie. And people are pointing it out in their reviews, so it makes me happy. 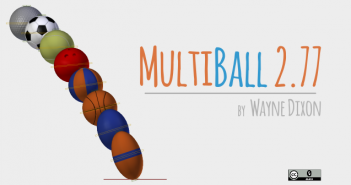 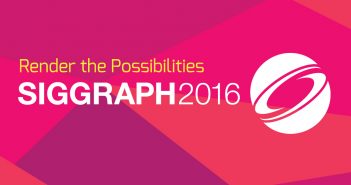