Next week the 21st Blender Game Making Contest starts.
This is an informal game jam hosted and judged by some of the users of the Blender Game Engine.

The BGMC is a tradition on Blender Artists Forum, first held in 2011 it has been running for 5 years. it started as a weekend challenge with just 2 people taking part. By BGMC 17 there were more than 15 teams involved.

It takes place from the 2nd of July to the 10th of July, with entrants allowed to choose 7 days during that time to make a game on the theme of "UNDERGROUND". It's possible to enter as a solo developer or as a team, if you don't have much game development experience you could even join a team as a game artist and see your art work in a finished game.

It's a good opportunity to get involved in making games, to learn some tricks from other users and see what the Blender Game Engine is capable of.

This is a community contest, so there are no big money prizes. However prizes on offer include being able to order a tutorial from some of the most experienced members of the BGE community on any game development subject you'd like to know more about. Further prizes to be announced as they are offered.

Even if you decide not to enter you can visit the Game Engine Forum of Blender artists forum at the end of the contest to play the entries and vote for your favorite.

Full rules and the contest announcement can be found here.

Game developer and teacher living in the Republic of Korea. 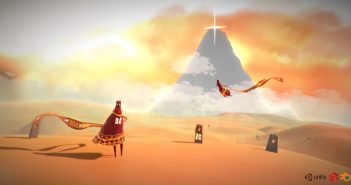 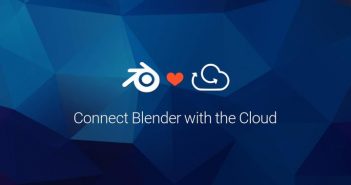