The Blender Foundation has released Blender 2.77.

The main points of this release are: 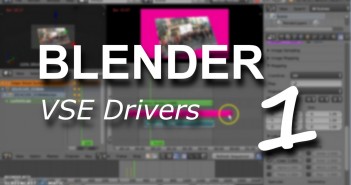 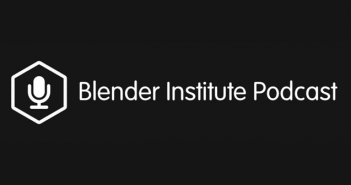