Sean Kennedy has an impressive track record in the VFX career, including working on projects such as Aliens vs. Predator, Austin Powers in Goldmember and of course The Golden Compass which won an Oscar for visual effects. Today, Marius from RenderStreet interviews him about his career and software choices.

I first met Sean a couple of years ago and I remember that I enjoyed listening to him telling stories from the VFX world on the other side of the ocean. He’s a good storyteller too, so pretty quickly he had a captive audience around the table.

The story he is telling today is about his career so far, and I’m really glad he agreed to do it on our blog. If you are working in the VFX industry or are considering a job in this field, read on, I believe you’ll find it interesting. 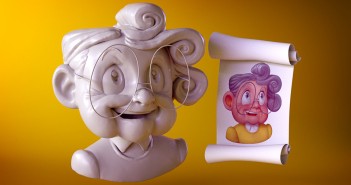 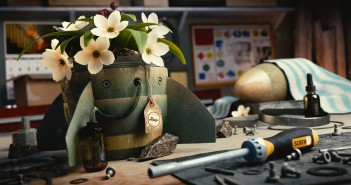 Next Article Image: The Flower