The Theory Animation crew is expanding the adventures of Ray & Clovis into the interactive domain: an app!

Hey folks! David from Theory Animation here. I just wanted to share this big update from our team.

Plus we've begun production on a new Blender animated series that will premiere later this summer from Theory Animation: Beans & Peas!

You can read more about it here.

Thanks to everyone in the Blender community for getting us here. 2016 is going to be awesome :) 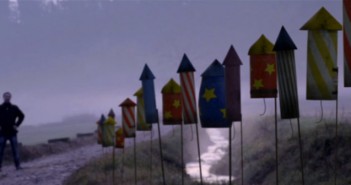 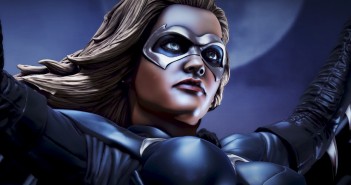