This is the first book written on using Blender for scientific visualization. It is a practical and interesting introduction to Blender for understanding key parts of 3D rendering and animation that pertain to the sciences via step-by-step guided tutorials. 3D Scientific Visualization with Blender takes you through an understanding of 3D graphics and modelling for different visualization scenarios in the physical sciences. Check out the companion website to the book (hard copy and e-book) that includes videos and PDF tutorials.

I work as a scientist at the National Radio Astronomy Observatory on a variety of projects in astrophysics that include scientific visualization of data from radio telescopes as well as astrophysical simulations. Visit my YouTube channel to learn more. 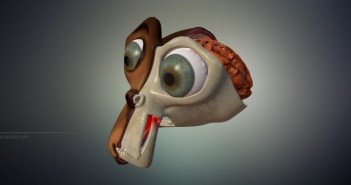