Haven Moon is a Myst/Riven style game that’s being developed with Blender and Unity. Today I’m talking to François Roussel who is working on this full time. Haven Moon is now on Steam Green Light - if you like the project, please support it!

Before I start, first enjoy the trailer:

Hi François! Who are you? What is your background in game design and Blender?

Hi, my name is François Roussel, I live in France in the suburbs of Paris and I’ve been a graphic artist since the late 90’s. You can see what my first 3D software was like in the following video:

(So much nostalgia here! ;-) ) Most of my recent work has been as a freelance VFX supervisor for ads and musical videos. My experience in game design is fairly new. I’ve been playing with Unity since 2007 but I released my first game KUBZZ in 2010.

When I bought Myst in 1995 it completely blew my mind. The atmosphere was incredible and I was completely fascinated by the graphics.

KUBZZ was quite a failure, but even though it was a good one, I learned a lot of things while making and releasing it.That was also my first programming experience and I loved it. During an internship I made another game for a client that wanted a “Tiny Wings”-like game and was released for a promotional campaign in 2012. Due to other responsibilities, I had to put my professional career on hold and couldn’t afford to maintain the costly licenses of the softwares I used back then. As I still wanted to have a 3D software, I turned to Blender. I knew Blender for a very long time, but each time I tried it I didn’t understand it (the right/left click inversion completely got me). That’s only with the help of the “Blender Foundations” book by Roland Hess that I could get in. And I totally felt in love with the software.

So that’s around that time that I had the opportunity to begin work full time (well sort of) on Haven Moon. 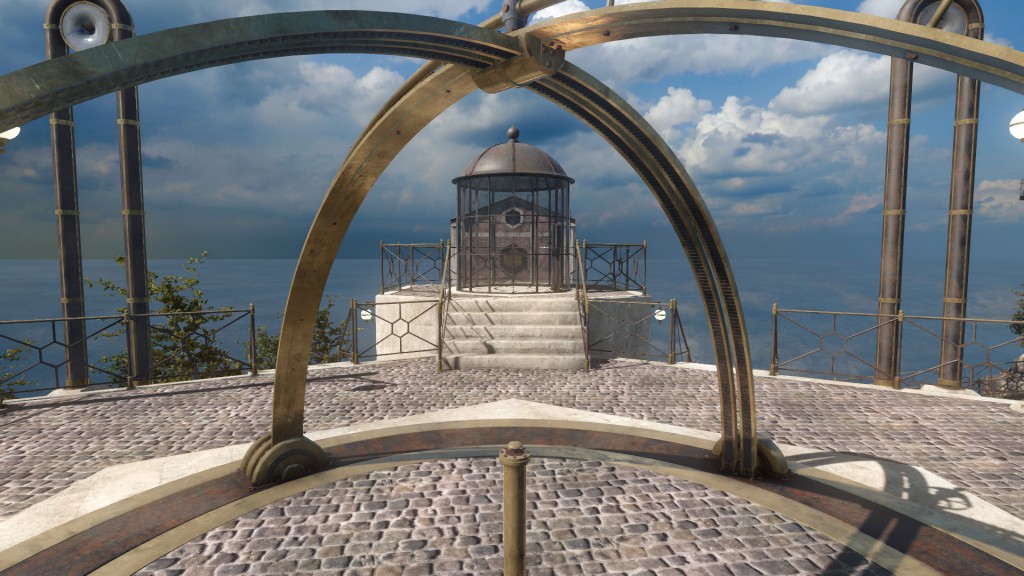 Tell me about the project - are you developing this alone, in a team? For how long? How do you fund it?

Back in the 90’s an SGI workstation with softimage cost as much as a house, nowadays you can do anything you want for almost nothing.

I’m working alone on Haven Moon since two years now but the project is in my head since 1995 and had many failed attempts at making in. I’m self funding it, but as I’m the only one working on it, there are not much expanses. Nowadays, the tools to make a game are almost free : Blender for 3D (cost : some little donations), Photoline for image editing (cost 60eur) and Unity (could be free but I have a pro license at 70eur/month). 99% of the game has been made on a Macbook Air bought in 2013. Ok the Intel HD graphics 4000 is far from being a workhorse but it’s better than my 16Mhz machine without FPU that I used for my first 3D works! Back in the 90’s an SGI workstation with softimage cost as much as a house, nowadays you can do anything you want for almost nothing.

The screenshots look very inspired by Myst and Riven. Can you speak a bit about your inspiration and the type of game?

When I bought Myst in 1995 it completely blew my mind. The atmosphere was incredible and I was completely fascinated by the graphics. It planted a seed in my mind and since then I’ve always wanted to reproduce this experience that no other game provided by far. The solitude and isolation feeling in this game is incredible. But with the Myst and Riven Games I had a frustration : you can’t move freely. Now with the current state of the technology it’s possible to make that kind of game in real-time 3D so it’s the perfect time to make it happen. 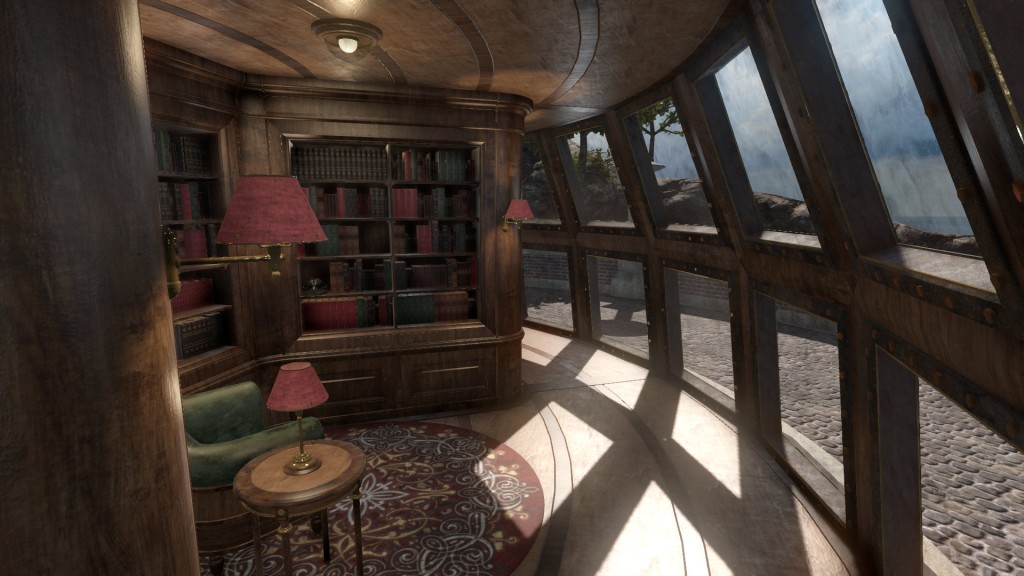 The music and sound design in Myst and Riven have contributed a lot to their success. Are they important to Haven Moon too? How will you produce it?

Absolutely, the sound is at least 50% of the experience, it’s also where the ambiance comes in so it requires a lot of work. All the sounds effects come from various sound banks and edited when necessary. Again it’s quite easy to find that kind of things on the web at a very affordable price. For the music it’s not settled yet. There are many possibilities right now.

How is Blender involved in the project? 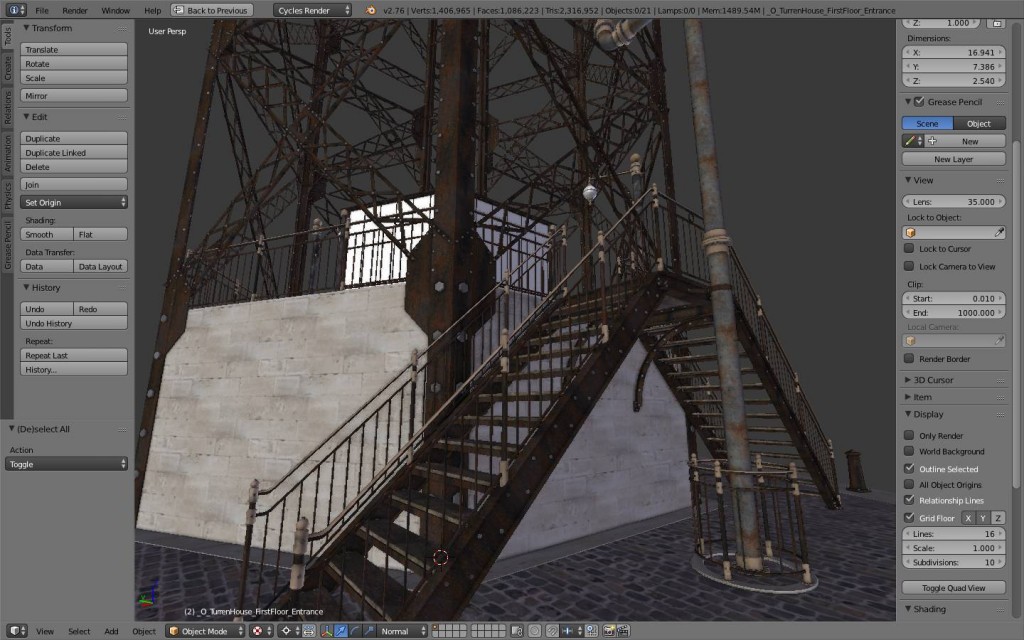 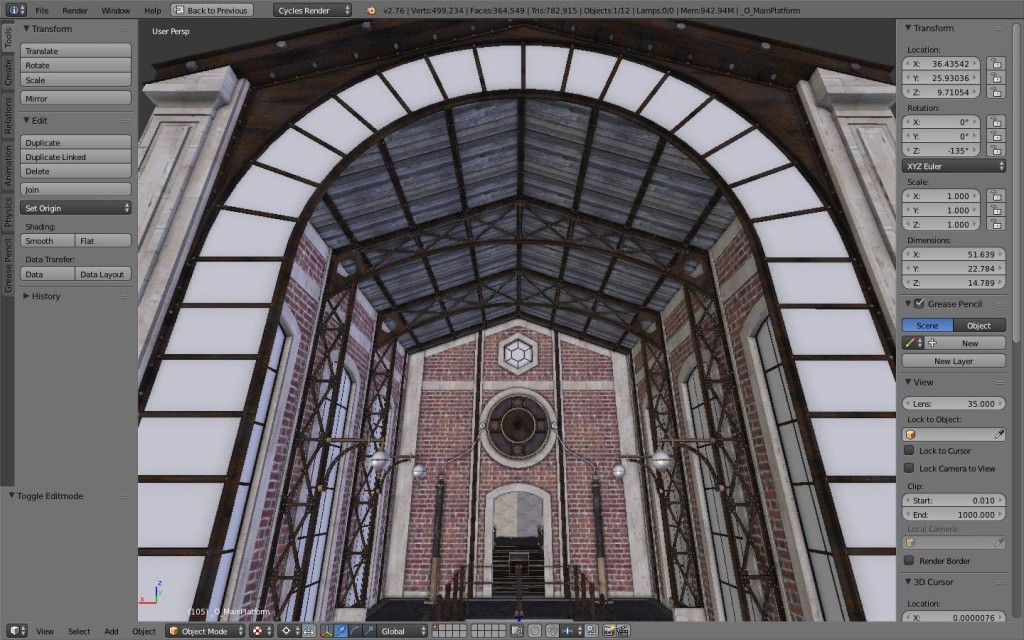 There are two majors players in the making of this game : Unity and Blender. Who says 3D game making says good polygon modeling tool. And Blender is excelling in that role. Everything in the game has been made with Blender. It’s the kind of tools that links directly your brain to what you want to make. It’s a pleasure to work with it, it’s fast, reliable and has everything you need to make the work done. I’ve worked with many many 3D softwares in my whole career and I think Blender is now my favourite.

Describe the project a bit, which stages have you done, where are you now?

Here are the stages that Haven Moon went through : 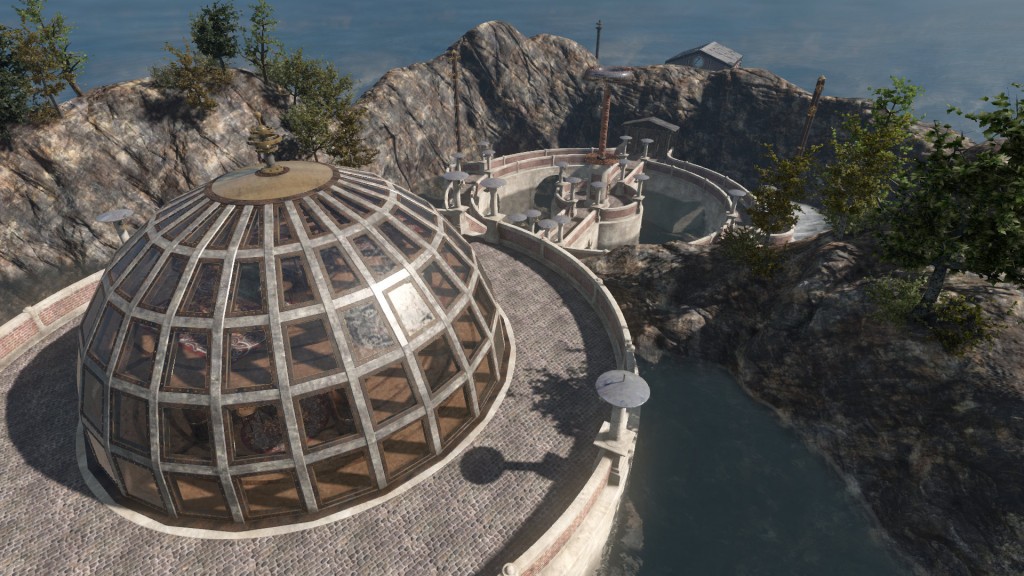 Can you explain the Greenlight process?

Even if it is very stressful for the developer, it’s quite beneficial as it’s a little test launch for your game, and the feedback you get from that is absolutely amazing. If like me you start from zero, it’s a huge starting point to begin building interest and a community for your game.

The only problem with Greenlight is timing. It’s very hard to know what can be the right moment to start this process. Avoiding to start the greenlight campaign too early is easy, but avoiding starting this campaign too late is another story as you don’t know how long your game will be stuck in it. I’ve already experienced the stressful wait of the iOS appStore approval but the greenlight process is different. Once you press the final green “submit” button you are in the arena, and in the first seconds you already have an idea if your game will be successful or not. When writing these lines, Haven Moon has been in the process for 3 days and had a great success as it’s now in the top 50 games! But since it’s not yet “greenlit” I still need as much positive votes as possible.

You can be part of the adventure and give your support to the game here.

So now the next step for the coming weeks is to finish all the programming parts and provide a fully working build of the game to begin testing.

After that, the game will be released, and let’s hope it’ll encounter the same success as it’s to mentor games Myst and Riven. 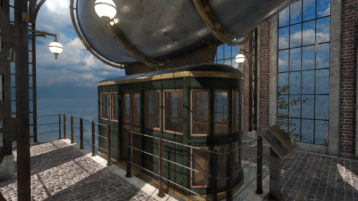 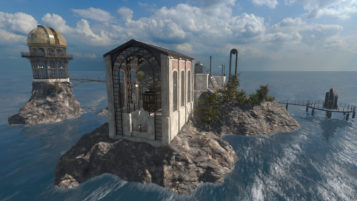 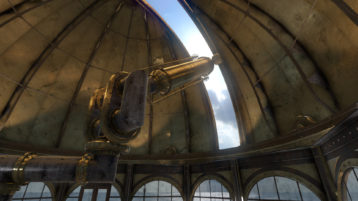 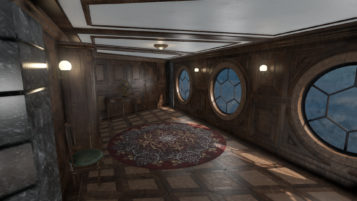 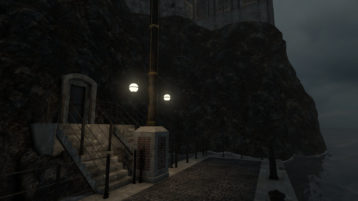 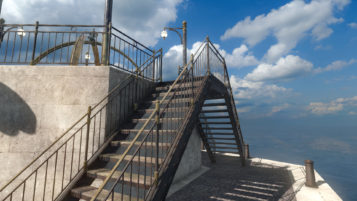 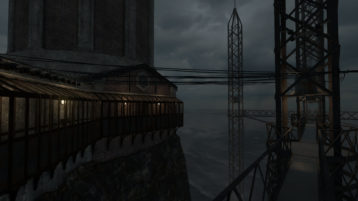 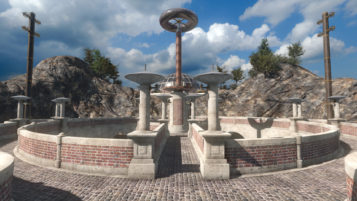 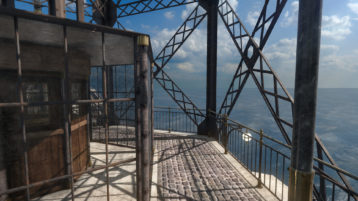 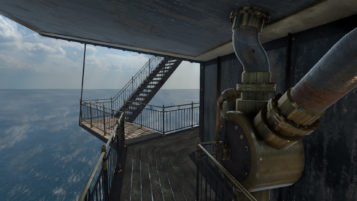 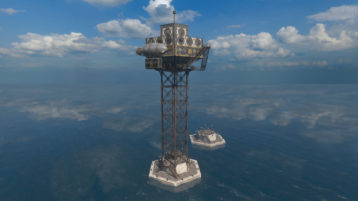 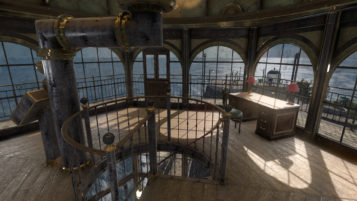 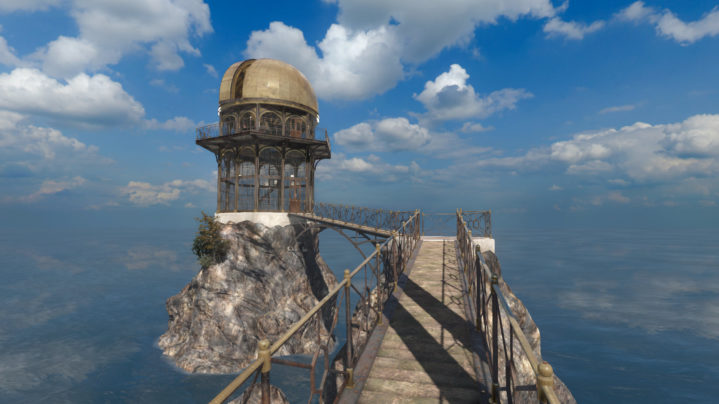 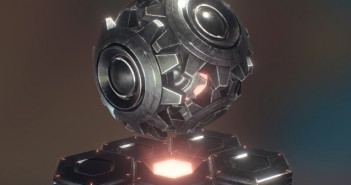 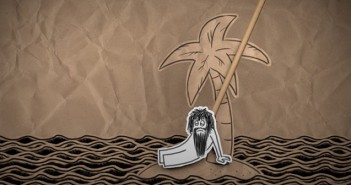