Paul McManus was commissioned to create a large print for a local restaurant. Read about his adventure today!

Last year, 2014, I approached a local restaurant, Corner House, with the idea of displaying some of my work there as a "shop window" in the hope that it might stimulate some interest in their clientèle with respect to paid prints and commissions. The owner of the establishment liked the idea and chose four pieces from my portfolio. These were pieces that I'd created as part of the Render-A-Day project where I rendered a scene each day for a year using Blender. I had the four images Giclée printed and framed, all approximately A3 in size. After a few months I realised that this was not likely to be a good business strategy as I'd had no enquiries.

Towards the end of the year I was asked by the owner if she could commission an original piece for a large wall space that was available. 'Something striking and visually interesting' was the brief. We spent a whole morning going through my full portfolio - around 400 pictures. An abstract piece called Chaotic surfaced as one that appealed. This is a scene built using a cube with a hair particle system rendered as a white Ambient Occluded surface against a pure black background. Part of the interest in this piece was that I assured the client that it would scale and reveal more detail the larger it was rendered so hopefully it would look good from a distance and also survive close inspection.

In order for this to be an original commission I then spent some time reworking the geometry and created two versions with different materials and lighting. In the end the original geometry was retained but inverted and the white AO material was replaced with a translucent sepia glass material. Because the original used AO surfaces it didn't require any lighting. This new version required lighting and a single overhead mesh light created a slightly mysterious look that appealed to the client so that was what we went with. I called this one Chaotica 9. 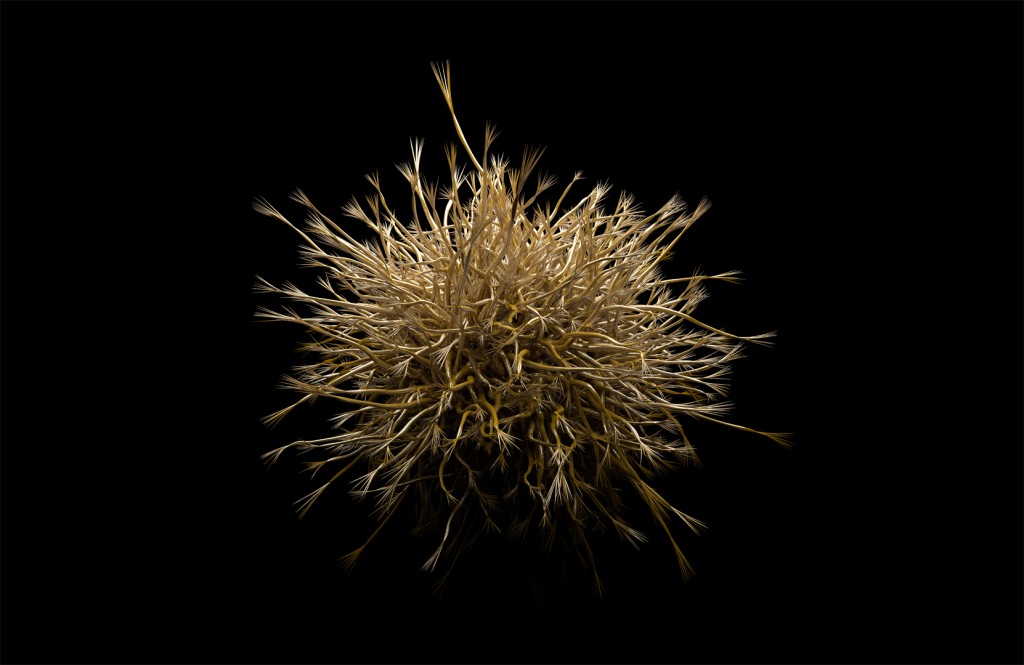 That was the easy part.

The next thing was to decide on the medium and a render resolution. After working through various materials and obtaining print samples of some it was decided that an opaque print behind acrylic was the way to go. This provided the best result visually and also ensured that the restaurant environment wouldn't cause the image to deteriorate.

Finding a print shop that could print this image and do so with a degree of colour accuracy proved to be more difficult than I had at first imagined. Printers tend to work in CMYK but virtually all software used to create or process images works in RGB. Most print CMYK gamuts are smaller than the typical RGB gamut available on most computer displays. RGB allows users the ability to create images that can't be printed because some colours are so bright and saturated that no inks or ink combinations on any surface could ever reproduce them. Having said that the print world has come up with printer profiles that allow a degree of translation and "soft-proofing" to ensure that you get a pretty good representation of your image. Sadly, my experience was that most of the print shops I contacted either didn't know what I was talking about or didn't use them.

The size also proved to be a problem as most fine-art print shops didn't work at the required size - 2m x 1.3m.

At this size the render needs to be at least 12000x8000 pixels and double that (24000x16000) to use the full resolution of the printers currently available. I went for the former resolution. The render took just short of six days. The final image file was 40MB.

Finally, a print shop in Germany ticked all the boxes and we went ahead with a sample print. We decided to do a 1:1 scale print of a small section of the full image cropped to A4. The sample quality was very good and once this was approved by the client I went ahead with the order. Two weeks later the print arrived and a day later it was hanging on the wall in the restaurant. 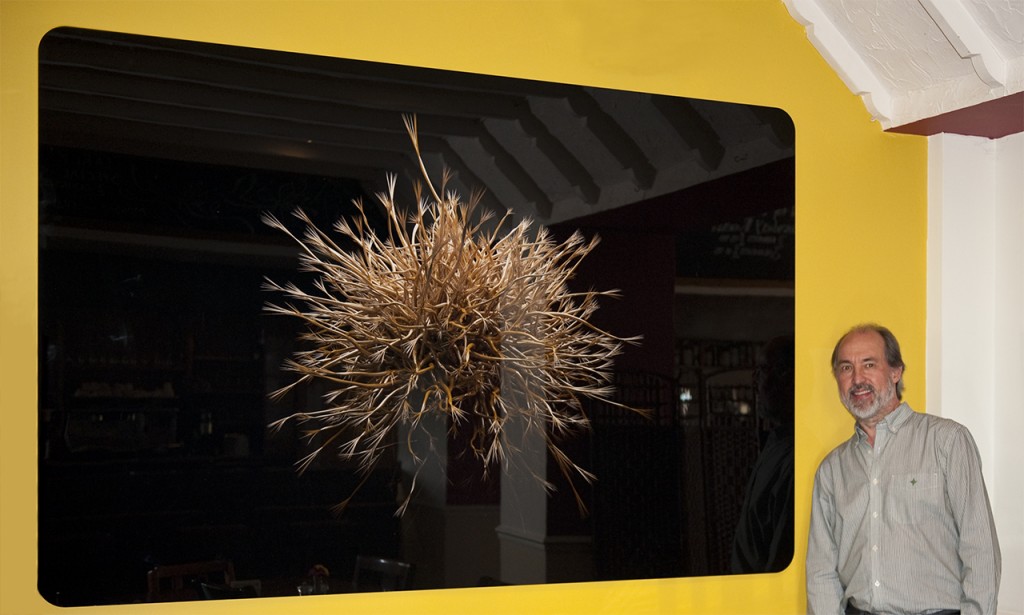 If you are ever in the north-west of England and would like to see this print then head over to the Corner House at Wrightington, a short drive from Junction 27 on the M6. I'd like to thank the owners for having the patience and faith to make this happen. 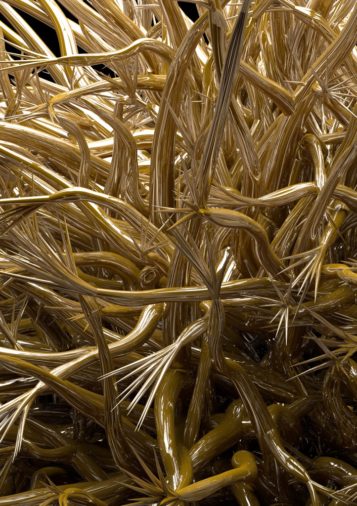 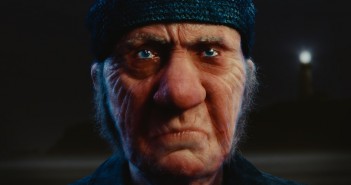 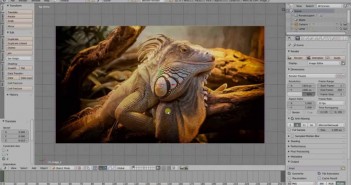 Next Article Creating image transitions without using the sequence editor