Mark LaBarr explains how to create some basic motion graphics and transitions for 'explainer videos' (like product presentations) in Blender.

I've been using Blender for 4 years now, and started a business based around Blender when I was 17. It is now a year later, and I have gotten many requests for a tutorial series on how I create explainer videos using Blender.

It started out as a simple project to animate some typography and get some cool effects. Soon enough I got a few jobs making explainer videos, and have developed that skill as time went on. I was up against dozens of people using After Effects, Premiere, [Insert other big software here], but my proposals were chosen (a few out of many).

Blender allows for seamless integration between 2D and 3D elements, the laptop I added to my videos made for a great selling point.

There is extreme control over animated elements through the graph editor allowing for the smoothest of transitions and interesting effects.

If any characters are needed, one can utilize the extensive rigging and animation tools for 2D or 3D characters, Freestyle, and more!

I believe Blender to be ready to tackle projects such as these, as I have proven time and again when competing with big names out there (though there's still much for me to learn)! 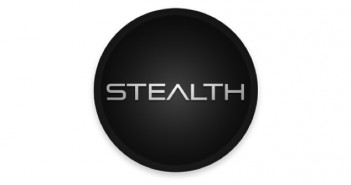 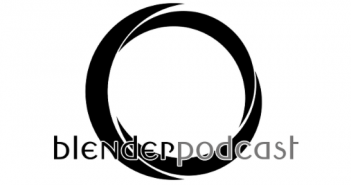