Oh SWEET! Manu Järvinen has created a really nice asset manager for Blender, including a preview renderer. Give it a try!

I released an add-on for Blender called Asset Flinger.
Most of the code is from my developer friends, which is awesome :)

Asset Flinger is a work-in-progress Free Blender Add-on for simple mesh importing via graphical menu. It's aimed at 3D modellers who constantly import pre-made 3D assets from their libraries for building their highly detailed creations.

The Add-on also includes a drag-and-drop thumbnail generator for .obj files for Windows and Linux. (Although it should be eventually quite easy to generate the thumbnails inside Blender) Find here the development files for Mac OS X that almost worked)

This add-on was made possible by the efforts of a 3D modeler and 3 anonymous programmers on their personal free time. The project started a long time ago back in 2013 and was active only partly over time. There was some inspiration to develop it for the Blender Market's Add-on Contest. Thanks to Blender Market for the Honorable Mention for Asset Flinger! One idea was to actually put it on sale to there. - However, the add-on never got finished and so it's not polished enough in order to be put on sale. Also, the new awesome and extensive asset management system for Blender is slowly coming and going to render this add-on useless, so there's no sense to keep this behind curtains any longer anyway. 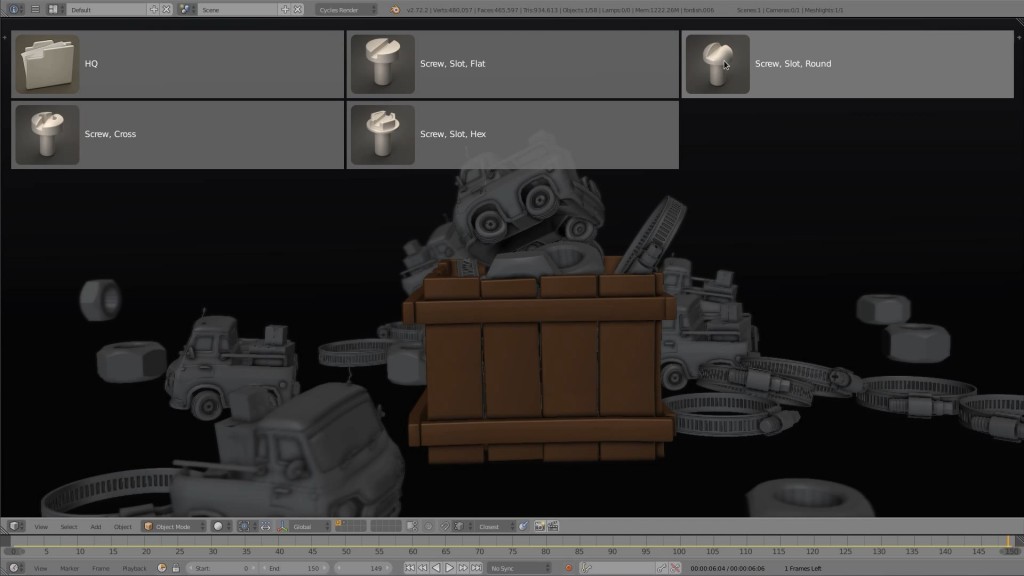 It is now released as a free add-on. Feel free to fork it if you like. Although, contributions as pull requests to the project would be highly appreciated :)

Also CC-0 licenced .obj assets would be gladly accepted as contributions, and I plan on making and adding more of them - I'm very picky about their quality, though. Personally I like to use Asset Flinger for my daily modeling, regardless of its shortcomings :) 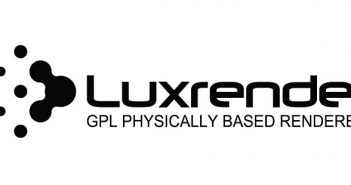 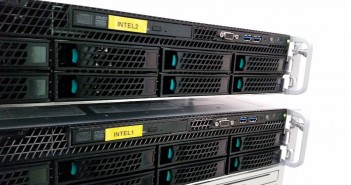