FXGuide is featuring a story on VFX production in Marvel's new movie 'Captain America: The Winter Soldier'. Blender has played a small role as well!

The building crash also featured shots of Wilson running to avoid a debris field of glass, furniture and dust. Proof helped previs this sequence. “I had no idea how we were going to crumble the building on a previs scale to sell the idea,” says Granito, “but one of our artists developed a cool way of doing it.”

He brought the shots into Blender – normally we work in Maya – and created a simulation where you could just drag the Helicarrier into the building at different angles in realtime and see how the pieces would crumble and how the entire wall would give way. And once the previs was approved, we handed off a techvis to the second unit director, and used our debris field for how that scene was shot.

Hat tip to Kanishk Chouhan for spotting this!

Update: the video below contains the mentioned shot. I can't confirm this actual footage is done in Blender though: 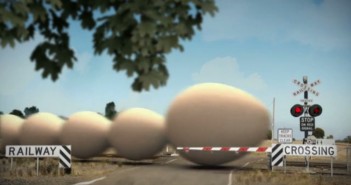 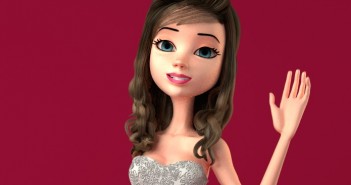