Milad Thaha reports on a Blender workshop in Kerala, India.

Me [Milad] and my pal Jishnu conducted the first ever complete Blender Workshop in Kerala, India, during a FOSS event known as FOSSMEET which is annually conducted by the National Institute of Technology, Calicut from the 5th to the 7th of February 2010. FOSSMEET is widely known across Southern India for being one of the most consistently conducted and appreciated FOSS festival. The workshop, spanning over 12 hours across a series of sessions, was used to teach the attendees the basics of Blender, starting from its interface, to completely making a scene from scratch. The students, with skill levels varying from complete newbies to Blender enthusiasts, were taught how to model, texture, light and render the complete scene. A total of 140 students appeared for the workshop. It was received with much enthusiasm and appreciation by both the students and organisers alike.

While the scene used for the tutorial sessions was not entirely glamorous, it had the potential of teaching most of Blender's basic features, whether it is box modelling, or whether its applying a texture with some amount of post-effects. 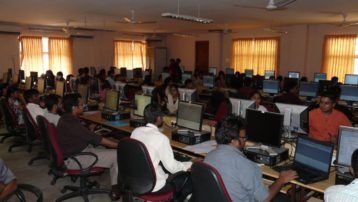 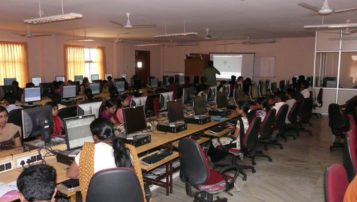 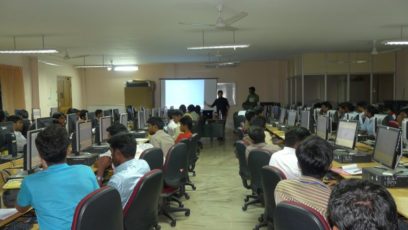 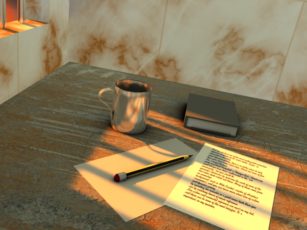