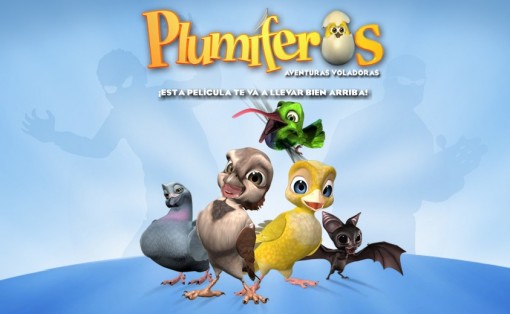 Interesting news about Plumiferos, the first feature-length movie in Blender - or in Open Source 3D in general.

The project seemed to have died a silent death about a year and a half ago. It now turns out though that a new team of people has finished the movie in secrecy and indications are that it'll premiere on February 18th.

I met [director Daniel De Felippo], and the conclusion is that the producers do have in mind to premiere the movie (which was incomplete a year and a half ago) next February. In fact, the studio was working secretly, without telling anyone not even the director, all past year. Almost like an army of tiny elves.

When I left the production, there was nearly 80% of the movie finished. 90% of the animation was blocked, a few scenes needed to be lightened, and only around 20% of the shots were rendered/composited, maybe more.

Previous ArticleWeirdest Blender Sighting. Ever.
Next Article GPU Rendering with LuxRender is coming!