After a lot of votes from the Blender community the Apricot team has decided on a final name for the Apricot game.

Its official title is 'Yo Frankie!' and the game episode is entitled 'A Furry Vendetta'

The two parts of the title come from the highest voted names for the game decided in this previous thread on Blenderartists. So congratulations to Ton and Sago for coming up with the winning names!

"Yo Frankie! the main name, and â€œA Furry Vendettaâ€ as the name of this episode, now is your time to start thinking/making the next episodes :)Â  Yo Frankie: â€œPoint Blank Frankâ€, or â€œThe Rise Of Frankâ€ are the most voted, pick which one is going to be the name of your own level (s)!"

With the release of the name also comes the official game logo with true Apricot style. 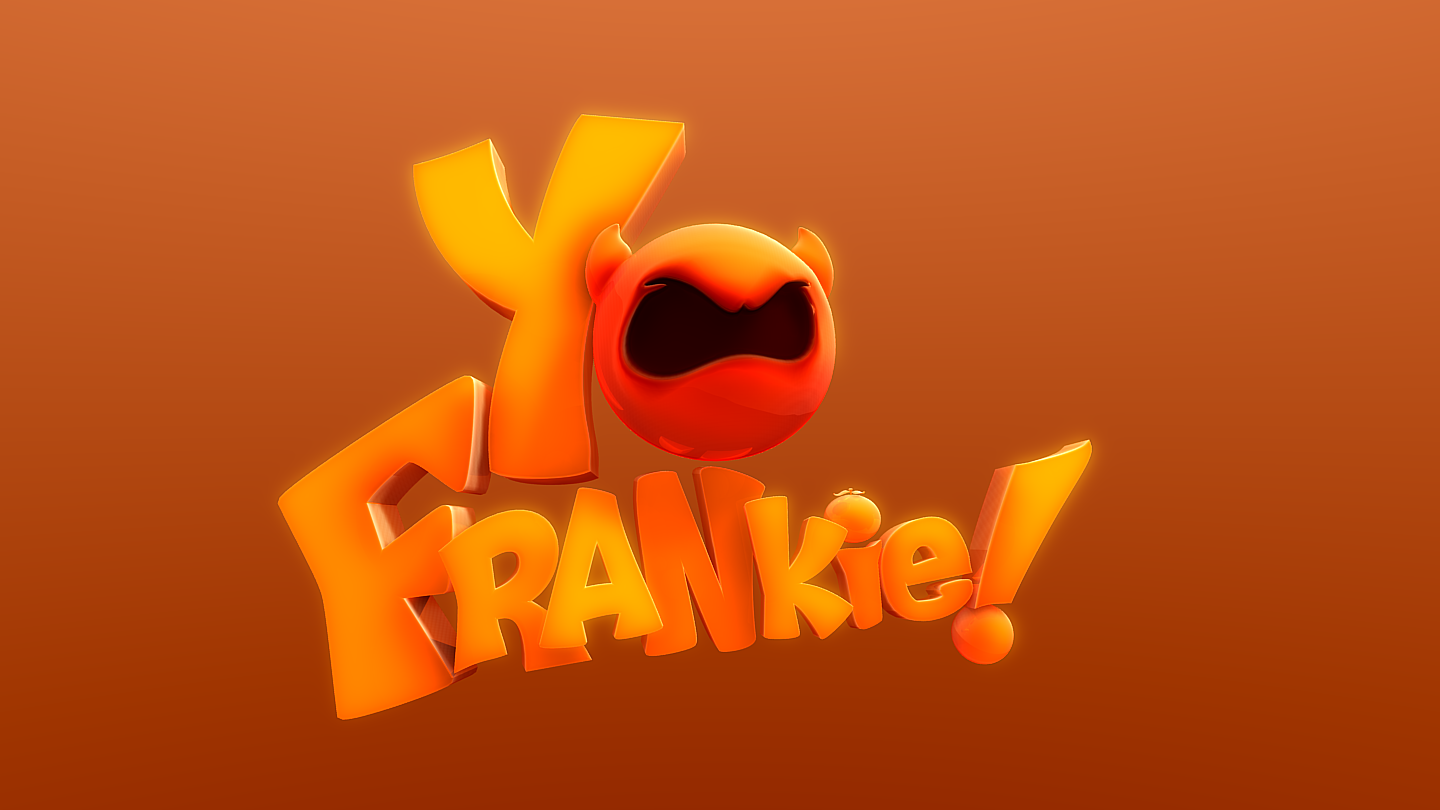 There's several versions of the logo to download and more information on the post at the Apricot site.