I wanted to recreate one of my pen & ink drawings that I did in 2014, in 3D. I was curious about how tricky it would be to translate drawn forms into the third dimension. It turns out that doing so makes for some weirdly-shaped forms from other camera angles. So a 360 turntable of this scene isn't really viable.

I’m a visual artist who likes to create weird scifi and surreal art. Also a veteran pixel artist back in the 8 / 16bit computer days. 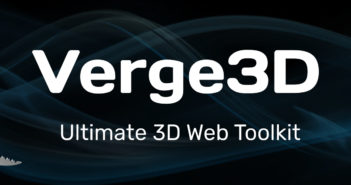 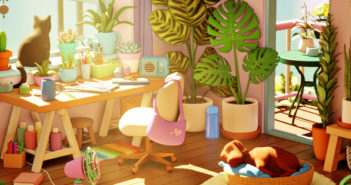 Next Article The Plant Room